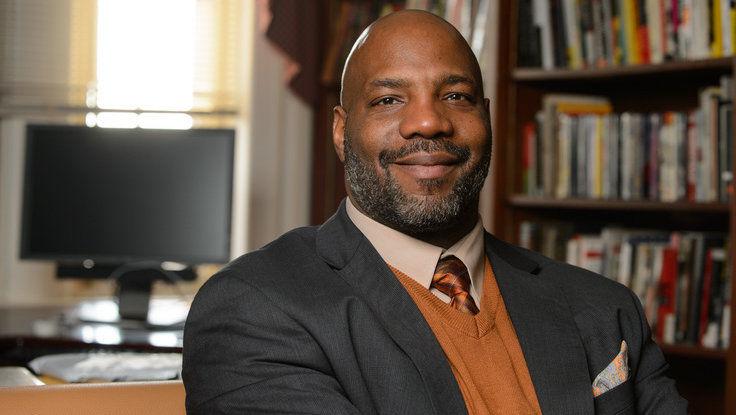 Bill HB2 should jog your memory, says Jelani Cobb—and not in a good way. The controversial North Carolina bill—which requires citizens to use the restroom that corresponds to their assigned sex at birth—has drawn the ire of many, including businesses, other state governments, and popular musicians like Bruce Springsteen and Pearl Jam. And in The New Yorker, Cobb makes an eerie and telling comparison: HB2 recalls the segregation policies of the Jim Crow South.

Cobb finds many similarities between HB2 and segregation. He calls it “a tableau of states’-rights populism, an embattled minority seeking equality, a conflict over who is allowed to use public facilities, and a Southern governor committed to resisting federal executive authority.” Grounds for supporting the bill are thin, he says; most proponents cite a potential for sexual violence, despite no transgender individual being convicted of such a crime in North Carolina. But HB2 represents a chance at redemption. “This time,” Cobb writes, “states should act not out of fear and misunderstanding but out of the values of inclusion, diversity, and regard for all which truly make America great again.”

For the full article, or to read more of Cobb’s writing, head over to The New Yorker.

Jelani Cobb is a staff writer at The New Yorker, where his articles on race, diversity, and injustice continue to spark meaningful discussion. To book Jelani Cobb for your next conference or event, contact The Lavin Agency speakers bureau.