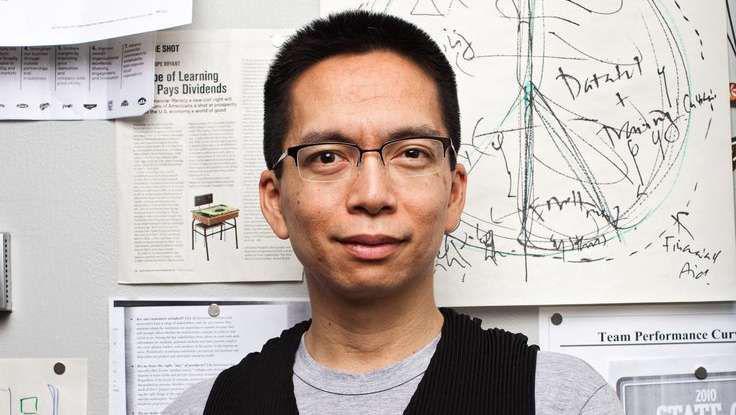 "Artists and scientists tend to approach problems with a similar open-mindedness and inquisitiveness," John Maeda tells Scientific American, "they both do not fear the unknown, preferring leaps to incremental steps. They make natural partners." The RISD president and popular design speaker sees the collaboration between artists and scientists as crucial for our future. "There is real value to be gained from collaborations that bridge the best talents we have in both the quantitative and qualitative domains," he continues. "Artists and designers are the ones who help bring humanity front and center, make us care, and create answers that resonate with our values."

As he recounts in this article (and his TED Talk) Maeda has seen the value of combining art and science firsthand in his own life. He has both an EECS from MIT and a PhD in classical design from Tsukuba University in Japan. He possesses an aptitude for both science and art. In all of his work, he strives to bridge the gap between the two disciplines; advocating for the collaborative potential that exists when they combine forces. He says that the cross-pollination of ideas between science and arts is extremely valuable in the research sector in particular.

That's why it's key to encourage these partnerships to form early on. "STEAM and arts integration are crucial in K-12 education," Maeda says, "engaging students in the STEM subjects and ensuring that creativity doesn’t fall by the wayside as we chase innovation." He fosters these relationships at RISD, and, played a vital role in the creation of The STEAM Caucus in The United States Government. In his popular keynotes, Maeda shows us that art and science have a lot in common. And, that we have a lot to gain by combining forces rather than working alone. 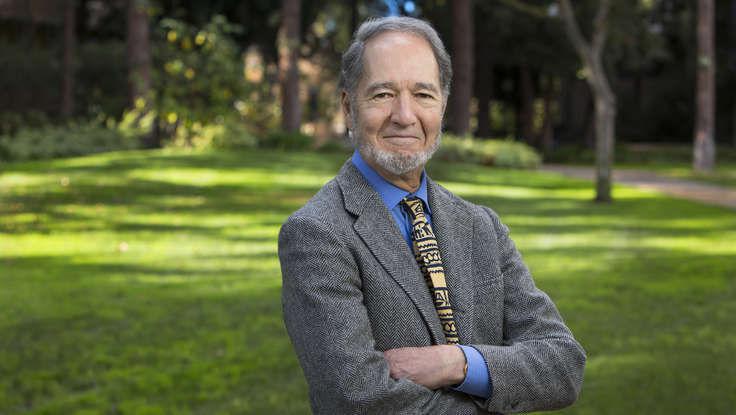