"I think there's a sense that many of us have that the great age of exploration on Earth is over," Nathan Wolfe says in a recent TED Talk. He then questions whether this is indeed the case, and whether the generations of the future will have to travel to the depths of our oceans and the furthest regions of space to discover something new and exciting. His answer? If Martinus Beijerinck only discovered the existence of viruses a little over a hundred years ago, and those life forms make up the majority of the genetic information on the planet, then there is still a great deal on this planet we have yet to uncover.

With the advent of new technologies and specialized tools, Wolfe says we can now learn about many more of the
intricacies of life on this planet—and we are far from running out of things to explore. As the founder of Global Viral Forecasting Initiative, Wolfe works as a sort of virus hunter, seeking out information about the next pandemics before they strike. Focusing on what he calls "biological dark matter," he seeks to understand the inner workings of the human body; a great deal of which he says has yet to be fully researched, documented or understood. "Buried in this genetic information are signatures of as-of-yet unidentified life," he says in the talk. "As we explore these strings of As, Ts, Cs, and Gs, we may uncover a completely new class of life, that, like Beijerinck, will fundamentally change the way we think about the nature of biology."

It's his extraordinary vision that led to Rolling Stone naming Wolfe as one of their 100 Agents of Change and landed him a spot on TIME's 100 Most Influential People in the World list. He discusses his theories on the spread of viruses in his book The Viral Storm and in his keynotes. He explains how the study of microbiology and the quest for exploration at the most microscopic levels can attribute to life-changing—and life saving—discoveries. 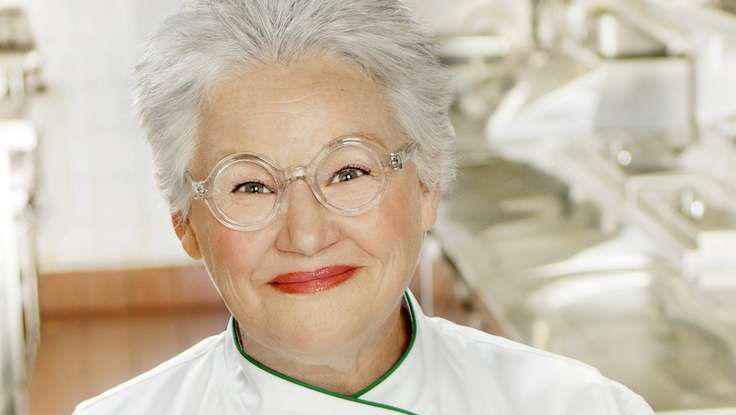