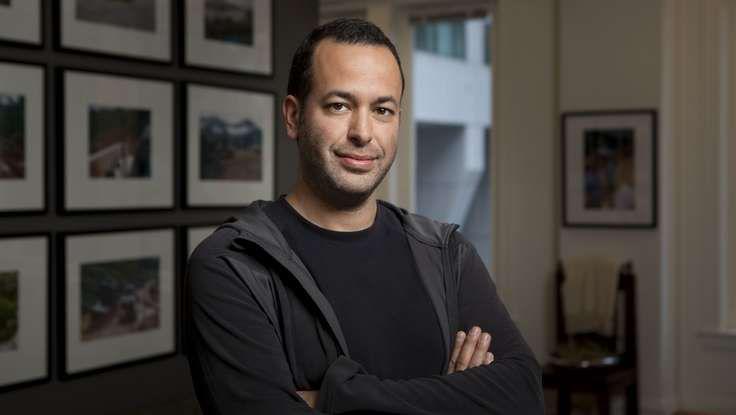 A deadly new virus, by the name of the Middle East Respiratory Symptom coronavirus (MERS), has emerged as a growing global threat. If there's anyone you want on your side to assess these kind of threats, it's science speaker and virus hunter Nathan Wolfe. In a recent edition of The National Geographic, Wolfe was asked to weigh in on the severity of the virus, what his team is doing to monitor it, and how our responses to modern pandemics has changed in recent years. "A variety of factors, including radically increased mobility among humans and animals, has undoubtedly increased the frequency of pandemics," Wolfe says in the interview. "As we move our animals and ourselves around the world and increase the complexity of our food supply chains, we increase the probability that a new virus can spread rapidly."

However, despite the increased frequency of pandemic outbreaks, Wolfe also says that our ability to understand and contain them has also improved. Wolfe, who established the Global Viral Initiative and Metabiota, has been intensively studying the way that pandemics spread to create an early-warning system of sorts. By collecting and studying blood samples of people and animals around the world, Wolfe has been working to determine where pandemics start and how they spread. He also works with NGOs and government agencies to combine their research and track viruses in their early stages. This kind of collaboration is vital, he argues, in order to counteract the effects of deadly diseases. "Among the exciting trends that we've seen in both the recent outbreaks of H7N9 and MERS is a high level of international collaboration and transparency. Viruses don't respect borders between countries, and our efforts to combat them must truly be global," he tells National Geographic.

Wolfe's revolutionary research earned has him a spot as one of TIME's 100 Most Influential People in the World. He is also the author of The Viral Storm, a National Geographic Emerging Explorer, and a Stanford University professor. Rather than treating outbreaks after they have emerged, Wolfe is aiming to develop a way to stop them before they've even started. In his extraordinary keynotes, Wolfe gives us a peek into the life-changing research he's conducting—and shows us the possibility of a future where infectious pandemics are a relic of the past.