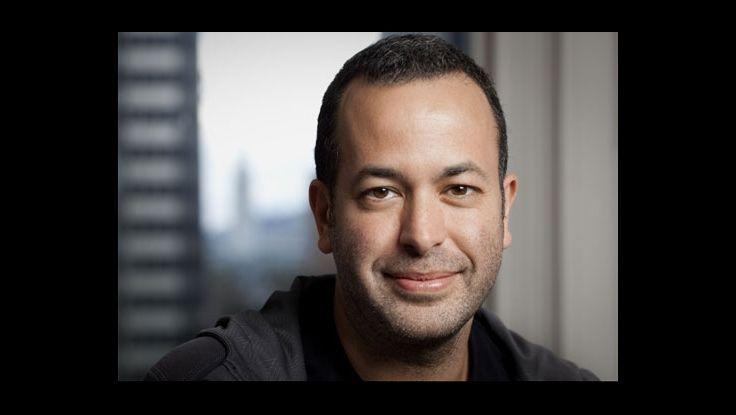 Nathan Wolfe, a sort of Indiana Jones of virus hunting, has been named to the TIME 100, an annual list of the world’s most influential people. A scientist and TED speaker, Wolfe finds, tracks, and helps contain the next viral outbreak—the next AIDS—before it tips over from the animal to human population and spreads. (Most of the big deadly viruses, from Ebola to swine flu, were found in animals before they jumped to humans.) Working at the front lines of the new virological war, Wolfe monitors locations in China and Malaysia, and travels often to rural Africa, where wild animals coexist with humans. Recently profiled in The New Yorker’s Worldchanger’s issue and named, in 2009, to Rolling Stone’s list of Change Agents, Nathan Wolfe, according to TIME, does “dangerous and dirty work” and he remains “our best hope to stop the next great epidemic before it starts.”