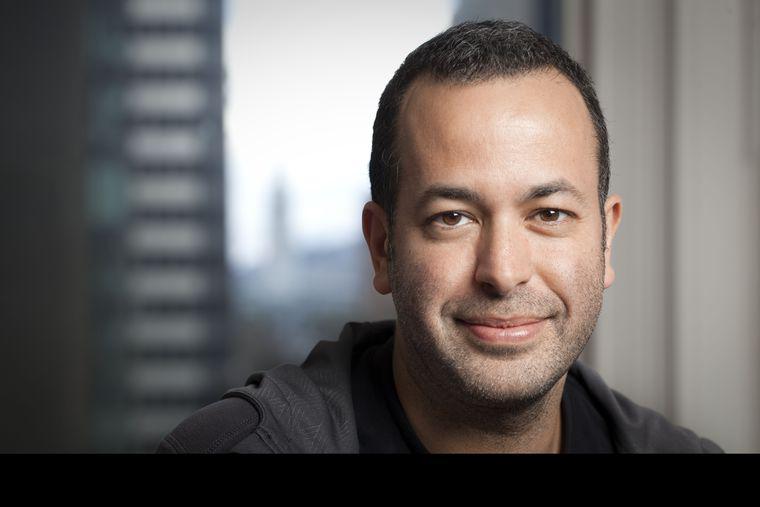 If you've got a pandemic on your hands, the person you'll want on your side is Nathan Wolfe. The founder of the Global Viral Forecasting Initiative knows his way around contagions. In fact, he was a consultant on the recent #1 film Contagion, which deals with a fictional virus that's handled in real-world terms. Writing in The Wall Street Journal, Wolfe now offers up a solution to finding real-world viral threats before they get too big.

What Wolfe envisions is a shift in the medical community's response to threats. “The usual approach has been reactive: throw everything you've got at the disease du jour,” he says. “We need a different approach, based on our growing capacity to predict the most serious threats and to keep them from spreading. Pandemics do not occur randomly. . . . We increasingly know which parts of the world pose the greatest risk for future incursions.” Wolfe sees the task of monitoring “viral chatter” as a futuristic Google-esque info hive, where 24-hour a day data crunching covers global viral hotspots for spikes in prescription data, fever rates, and Twitter trends. The ultimate goal of such an envisioned situation room is getting an early jump on the next big viral killer. We're not there yet, notes Wolfe, but we already have the tools to build this early warning and prevention system.

A dynamic field-oriented virologist, Nathan Wolfe has spoken, accessibly and entertainingly, for the likes of TED and the National Institute for Health. Besides being a Fulbright Fellow, Wolfe is the recipient of the National Geographic Emerging Explorers Award. His work, groundbreaking and newsworthy, has been featured in Wired and The Economist, and his new book, The Viral Storm, which deals with viral forecasting, will be released latest his month.