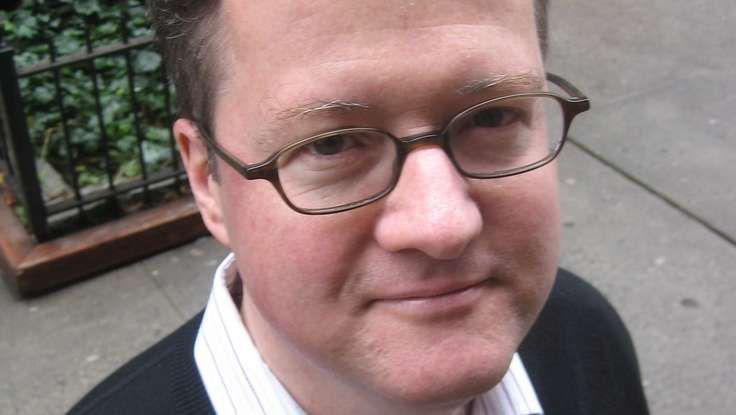 "What [Nate] Silver's 80.9% forecast technically means," Justin Fox explains in a recent blog post for the Harvard Business Review, "is that, if the Obama-Romney 2012 election were contested 1000 times, he thinks Obama would win 809 of them. This is a way of thinking derived from games of chance, which is where modern ideas about probability originated." For anyone closely following the polling numbers, Silver—the New York Times' polling blogger and psephologist—has been posting predictions of who has the highest likelihood of winning this year's presidential race. Since Fox wrote his blog post, Silver has changed his predicted to a 90.9 per cent chance of an Obama win, with the popular vote nearly split down the middle. Fox, Editorial Director of the Harvard Business Review Group and a bestselling author, gives a detailed assessment about what Silver's method of forecasting does right—and where it is flawed.

"In many ways, a percentage forecast is the most honest way of calibrating one's balance between confidence and uncertainty," Fox explains. "But as a way of communicating uncertainty, the percentage forecast is also deeply flawed." For those looking to use his predictions as a factor in their voting decision may not stand to gain much from Silver's predictions, Fox writes. But those betting on the outcome of the race, or someone that has investment and political donation decisions riding on who wins, Fox argues that percentage forecasting may be helpful .The author of The Myth of the Rational Market, Fox writes informative and accessible assessments on economics, finance, and the intersection of these two disciplines with broader societal issues. Whether it's in print, the media, or in a keynote talk, he brings history, politics and economics together to paint a vivid picture of how the market affects our lives today. 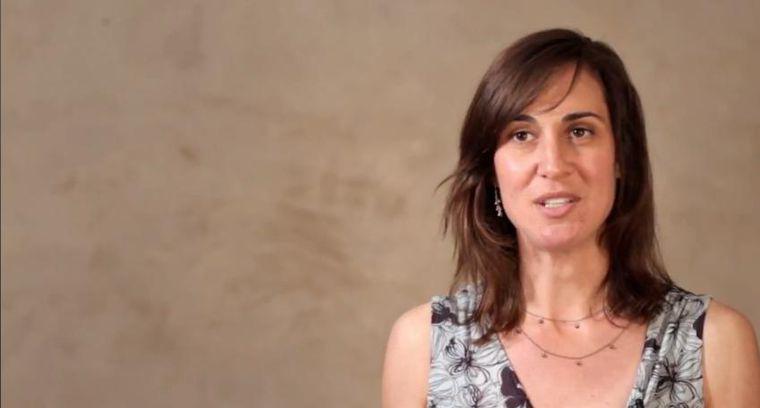