“I've worked on a lot of fun movies but my favorite job was having a boss who gave the order to take out Bin Laden and who's cool with all of us getting gay-married,” celebrity speaker Kal Penn declared in an opening talk at the Democratic National Convention.

The actor-turned-White-House-staffer used his unique mix of intelligence, poise and quick-witted humor to highlight Obama's first-term achievements in office, and to remind the audience to get out to the polls and vote. Citing his own background as the President's Liaison to Young Americans, he gave a rousing speech that had the audience on their feet while both laughing and applauding.

He touched on Obama's preservation of the Pell grant, college tuition tax credits, and social issues (such as the repeal of “don't ask, don't tell”), and, of course, the president's open support for same-sex marriage. He closed off the talk by reminding everyone that voting is crucial—and that “you don't even need to put on pants” to do it because you can do it online.

“I really, really enjoyed listening to Rom's speech but he's a mayor now and he can't use four letter words. But, I'm no mayor, so I've got one for you—vote.” 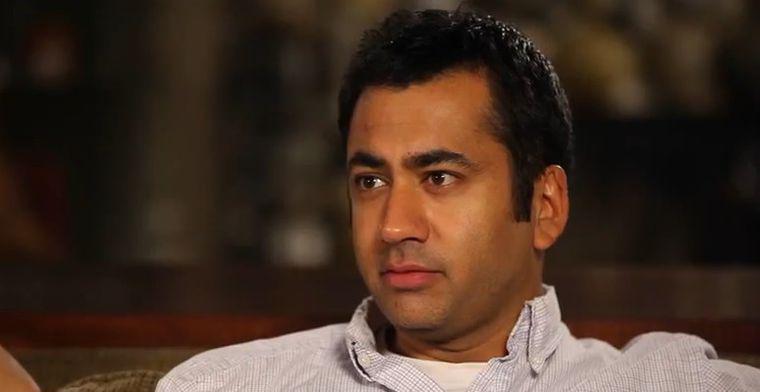