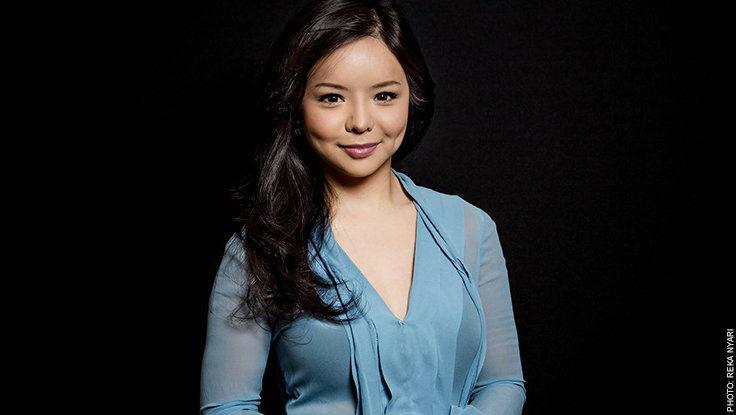 In 2015, actress and human rights activist Anastasia Lin entered the Miss World Canada pageant and won. Her next stop would have been Miss World 2015, held that year in China. But in an unprecedented move, Chinese officials declared her persona non grata and denied her visa request. The reason? Lin’s unwavering support of human rights in China, especially for the Falun Gong, a group of spiritual practitioners persecuted by their government.

The outcry was massive. Coverage in major media took off; the story was picked up by The Washington Post, The Globe and Mail, The New York Times, CNN, the BBC, and more. Soon, Lin’s father began to receive threats from Chinese security agents concerned with his daughter’s outspoken views on human rights. Placed under immense pressure, Lin’s father asked her to stop being so vocal, or he’d be forced to cut ties with her.

Lin soon came to implicitly represent all those suppressed by the Chinese government. But when she began speaking out in earnest, it became apparent that she was much more than a poster child—that her voice was one of courage, conviction, and unmatched passion. She spoke at the National Press Club in Washington, DC, the Oxford Union, and the UN’s Geneva Human Rights Summit. She testified before US Congress, the UK Parliament, and the Taiwanese Legislative Assembly. Suddenly, Lin’s story was everywhere. 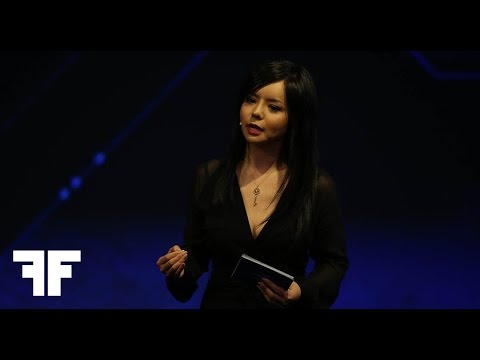 Now, as a keynote speaker, Lin continues her mission to bring China’s human-rights violations to light. Her talks decry the persecution of Falun Gong practioners, Tibetans, and the Uyghurs community. They denounce the abuse of poltical prisoners—be it physical or psychological torture, or the hush-hush organ harvesting that runs rampant. But above all, Lin’s talks lend a voice to those who have been silenced, and remind us that the basic freedoms we enjoy—of expression, movement, and religion—are far from universal.

The world has taken notice of Lin’s brave stance. MTV named her to its “Top 25 under 25,” Flare counts her among its “Top 60 under 30,” and Marie Claire calls her “The Badass Beauty Queen.” She’s written pieces in The Washington Post, The Huffington Post, and The Globe and Mail. Upon the creation of Canada’s Office of Religious Freedom, she was one of eleven stakeholders chosen to meet with Foreign Affairs Minister John Baird. As an actress, she’s appeared in more than 20 films and TV productions. Her roles reflect her life’s work; she often portrays characters that fight for freedom, human rights, and stronger ethical practices. At the 2016 Leo Awards, she was honoured with the Best Leading Actress in a TV Movie award.

“Freedom comes when we stop accepting tyranny and challenge those who would preserve it,” says Lin. And in her talks, she is doing just that.

To hire Miss World Canada and human rights activist Anastasia Lin to speak at your next event, contact The Lavin Agency, her exclusive speakers bureau. 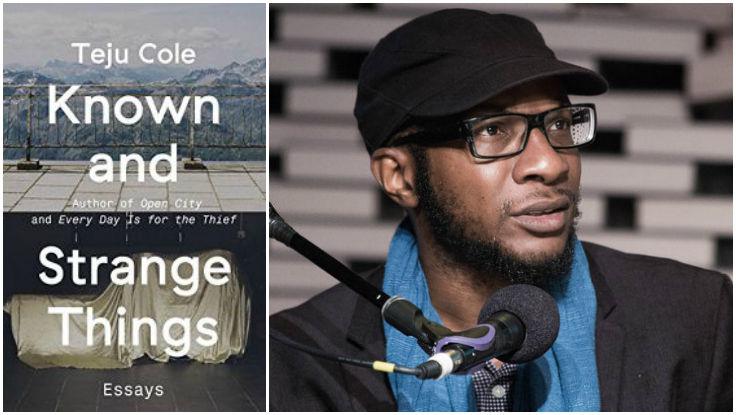