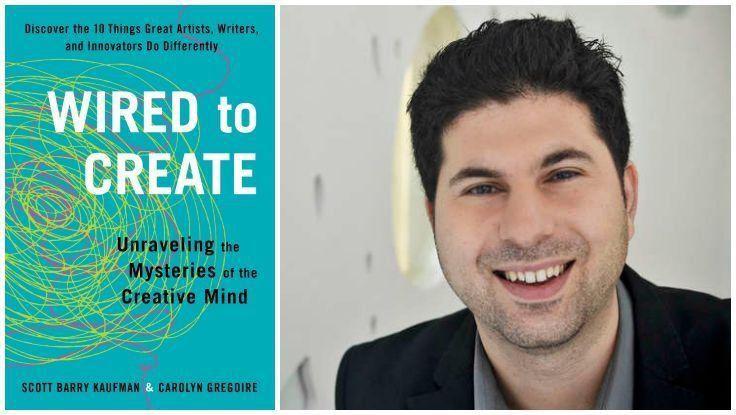 The excellent press keeps rolling in for Scott Barry Kaufman’s Wired to Create—his late-2015 collaboration with Carolyn Gregoire that unravels the mysteries of the creative mind, and shows us how we might access our deepest levels of creativity.

On the review front, Kaufman’s exploration of the often messy nature of creativity has earned kudos from all the right places. Publishers Weekly calls it “well-documented, never pedantic, and always educational and inspiring.” Kirkus claims that “not only do the authors make it easy to understand how the creative mind works; they also encourage those who have any of these traits ‘to embrace their own paradoxes and complexities, and in doing so, open themselves up to a deeper level of self-understanding and self-expression.’” In line with other reviews, Library Journal had more great things to say: “Fascinating and clearly written, this book fits perfectly into any collection of self-improvement, self-awareness, and modern brain science titles.”

Wired to Create seems perfectly listable for year-end summaries of the best books on science, psychology, creativity, and business. Forbes ranked it in their “Top 10 Creative Leadership Books of 2015”—and then turned around and listed it as one of their “16 Must-Read Business Books for 2016,” too. On the other end of the spectrum, Parade touts it as one of their “Five Inspiring Books to Spark Joy, Boost Creativity, and Give Yourself a Break in 2016”—obviously a salve for the stressed and overworked. When a book can straddle genres as confidently and with as much insight as Kaufman’s, you know you have a winner.

To promote his inspiring message, Kaufman’s also been writing and sharing both original columns and excerpts from the book. Make sure you read his article on finding alone time and pursuing solitary reflection for Harvard Business Review, and investigate his piece on how creative people’s brains work slightly differently than others for Quartz. Kaufman’s “10 Habits of Creative People” can be found in Parade, while his work is given its rightful due in “7 Ways to Think Like a Creative Genius” for CNN and “Three Insights from a New Book about Creativity” in New York Magazine. If you want a taste of how Wired to Create actually reads, check out two excerpts in Huffington Post: “Science-backed Tricks to Unlock Creativity” and “Why Artists Are Sensitive People.”

On the subject of mindfulness and dreams, Kaufman has a great new video for Big Think called “Meditation May Not Be Giving You the Creative Spark You Think It Does,” which we’ve embedded above. Follow this up with “There's a Wrong Way to Daydream—Here's How to Do It Right” (another excerpt) from Oprah.

Drawing from the extraordinary works and lives of famed artists, inventors, and luminary figures such as Pablo Picasso, Frida Kahlo, Marcel Proust, David Foster Wallace, Thomas Edison, Josephine Baker, John Lennon, Michael Jackson, musician Thom Yorke, chess champion Josh Waitzkin, video-game designer Shigeru Miyamoto, and many more, Wired to Create is a high-powered manifesto for inserting some creativity into your life, practice, or business. But we’ll leave the last word to its author, who today was interviewed by U Penn about his all things creative—and transformational.

“I think all of us are inherently creative because we’re inherently meaning-making machines. We’re constantly trying to impose our subjective consciousness in an objective universe and then show to others some sort of deeper truth to these things. And that, to me, is a big part of what creativity is all about. It’s putting into being something that wasn’t in-being prior. Any of us has that capacity to do that, in many different levels, building up to the genius kind that transforms entire populations of people like Steve Jobs did. But even at a small level, we’re all wired to create.”


To book Scott Barry Kaufman for your next keynote event, contact The Lavin Agency speakers bureau. 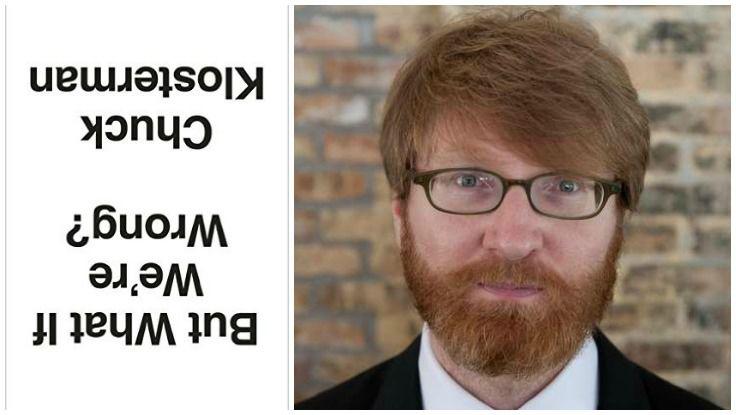