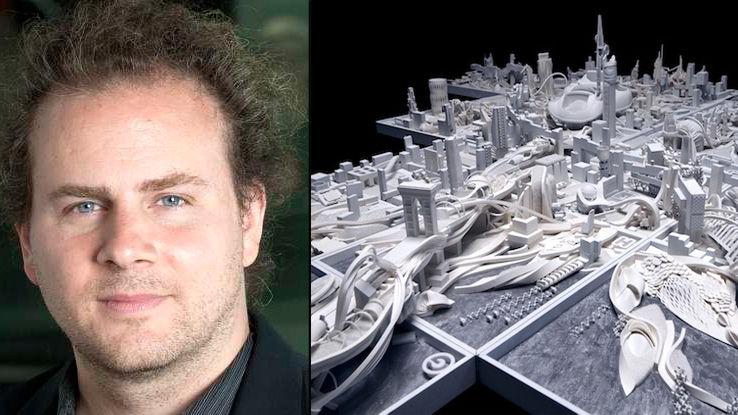 "In many cases, design is only concerned with the narrow focus of human-made demands," TED Fellow Mitchell Joachim explains, "not the holistic composition of the planet." And in an interview with the Huffington Post, Mitchell said that his company, Terreform ONE, is working to change that idea. The non-profit design organization is based in Brooklyn, and creates innovative and disruptive new technologies that work with nature—rather than against it. While technically the work he's doing is part of the sustainability movement, Joachim has been quoted as saying that he tries to avoid using the word sustainable in relation to his work. Why? As he tells the Huffington Post, sustainable isn't really good enough.

"It's a term, at least in the English language, specifically in America, that's not provocative enough. It's way too status quo," he says. "You don't want your favorite sports team to be "sustainable," or just good enough to play the game, but not necessarily good enough to win." What he prefers to use instead is the term "socio-ecological design." While he admits it's a bit of a mouthful, it perfectly encapsulates the projects he's researching and building at Terreform ONE. He explains that the term encompasses both the social and the ecological factors at play in his designs, as both are equally important to the process. Two of the projects he has in the works right now are the Fab Tree Hab (buildings that are formed with the trees and natural landscape, rather than removing them to build new buildings) and The Soft Car (a soft, soy-pillow vehicle that will essentially eliminate car accidents). His projects usually take about 4 months to move from a theoretical lab concept to a physical entity, but the impact of his designs could dramatically alter our cities forever.

Aside from his work at Terreform ONE, Joachim is also a partner at Planetary ONE and an Associate Professor at both NYU and the European Graduate School. He has been called a "visionary" by Popular Science and was named as one of Rolling Stone's 100 Agents of Change. In his talks, he explains how his work is bringing the fields of architecture and biology together—and how this synergy holds enormous potential for the cities of the future. 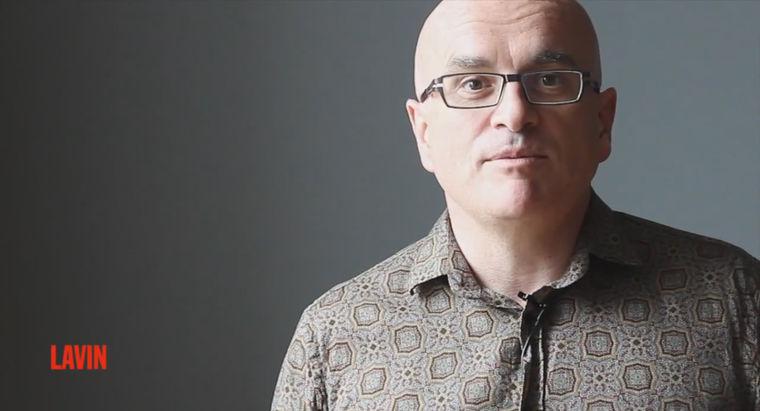