Please welcome our new speaker Mitchell Joachim, an architect, designer, and TED Fellow whose projects are redefining our built environment and helping usher in the green cities of the 21st century. Joachim's vision is of a future where cities aren't just environmentally neutral—they're environmentally positive. Working at the intersection of biology and technology, he shuns the term sustainability, claiming that "it's not evocative enough." "You don't want your marriage to be sustainable," he says. "You want [it] to be evolving, nurturing, learning."

Joachim's concepts are radical yet practical—as this profile from Wired details. His City Car, which was named TIME’s Invention of the Year for 2007, rethinks the automobile, envisioning a fleet of shared soft-shelled cars that "would be less machine than Facebook on wheels".

Instead of rpm gauges, there'd be social networking software telling drivers where their friends are and how to get there. Made from neoprene and other soft materials, cars would no longer suffer traffic-fouling fender benders, merely what he calls "gentle congestion"--picture a flock of urban sheep grazing against one other. Like Zipcar vehicles, the cars would be shared. They would "read" potholes and send warnings to nearby drivers and city repair crews. Urban parking would be eased by intelligent real-time supply and demand management, with people bidding remotely for available spots. Of course, there'd also be more spaces to begin with, since his cars could be folded and stacked like shopping carts. The average New York City block could handle 880 of the vehicles, he says. 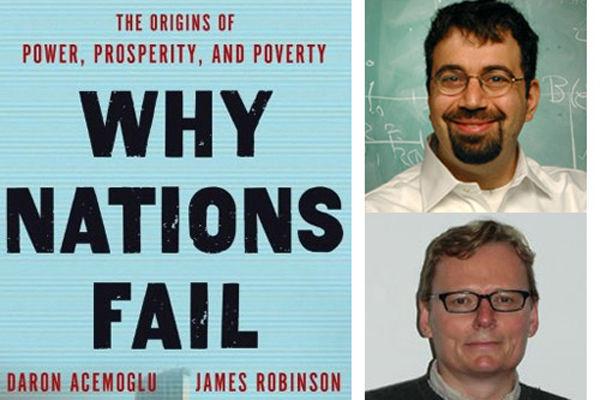