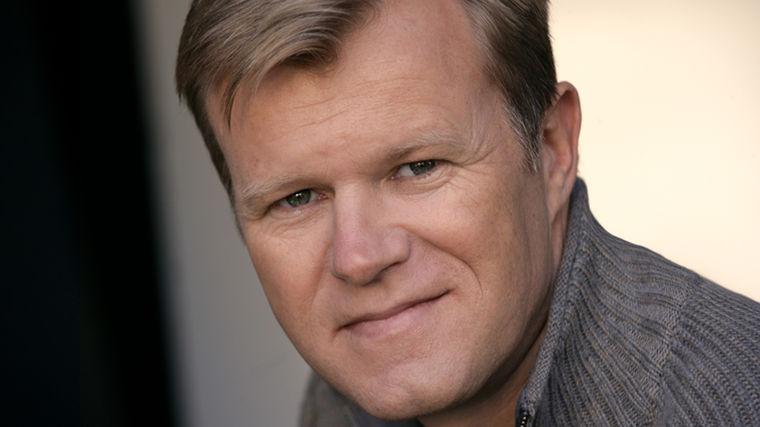 Blockchain—the ubiquitous business phenomenon—isn’t the clearest idea to explain. Lavin’s Michael Casey, author of The Truth Machine (a new book on the subject out this February) says blockchain is “changing the paradigm” of how companies transfer and monitor value. A Senior Advisor at MIT Media Lab’s Digital Currency Initiative and an instructor at MIT Sloane, Casey is the  blockchain speaker.

“Views differ on bitcoin, but few doubt the transformative potential of Blockchain technology. The Truth Machine is the best book so far on what has happened and what may come along. It demands the attention of anyone concerned with our economic future.”

In The Age of Cryptocurrency, Casey’s first book on the blockchain, he showed how bitcoin and blockchain were poised to challenge the global economic order. In his forthcoming sequel, The Truth Machine: The Blockchain and the Future of Everything, Casey advances  the premise, explaining how blockchain “facilitates peer-to-peer trading,” meaning organizations and companies don’t have to rely on a mediator like a bank.

In The Truth Machine, Casey and co-author Paul Vigna demystify the blockchain, arguing that it can restore personal control over our data, assets, and identities. Not only that, it can grant billions of excluded people access to the global economy while simultaneously disrupting the finance, tech, legal, and shipping industries. In Casey’s explanation, the blockchain is an “enabling architecture,” expediting human change securely and giving it the potential to change our economy in ways we’re only beginning to imagine.

Casey is a pathfinder in this swiftly developing field, with the capacity to speak about it in layperson’s terms, “and Dolphin,” he says, referring to the more opaque language that often accompanies the subject. Watch the following video to see Casey’s straightforward, optimistic manner of discussing how the blockchain is changing the world as we know it. 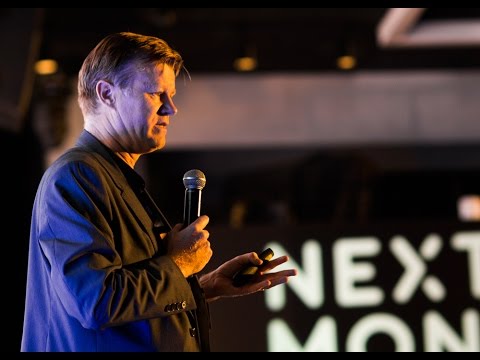 The Truth Machine: The Blockchain and the Future of Everything by Michael Casey and Paul Vigna comes out February 27th, 2018 from St. Martin’s Press.

Interested in booking speaker Michael Casey to clarify the emerging potential of the blockchain for your audience? Contact The Lavin Agency today to speak to one of our knowledgeable agents. 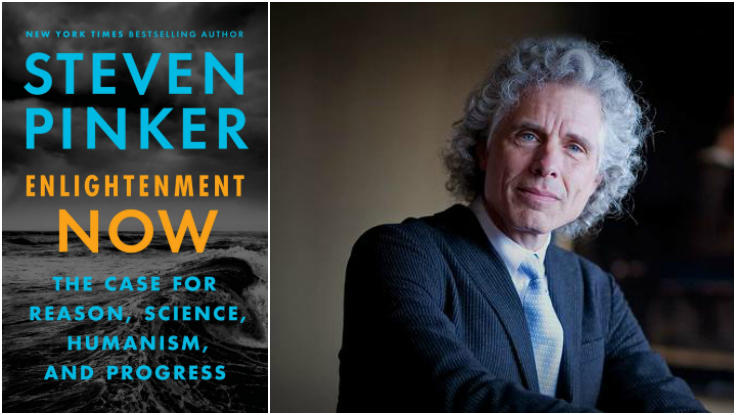