Could you leave your family and lifelong friends behind and start over? The hotly anticipated memoir of former Westboro Baptist Church member Megan Phelps-Roper is out October 8th—and Good Morning America featured her and her incredible story, Unfollow, today.

Changing her life from one of spreading shocking bigotry to one of compassion and acceptance wasn’t easy, but Phelps-Roper’s journey is as uplifting as it is rare. Deeply personal, yet with strong universal appeal, Unfollow: A Memoir of Loving and Leaving the Westboro Baptist Church, explores exactly how she was able to escape and build a better life. She opened up on Good Morning America about how she went from picket lines outside of military funerals, to using her voice to uplift understanding instead.

As a granddaughter of the Church’s founding father, Phelps-Roper was deeply embroiled within the virulent religious group from birth, and knew no other way of life.  By 2009, she was running the church’s Twitter account, playing a key role in spreading its signature brand of hateful rhetoric to the world stage. However, after interacting with genuinely empathetic individuals online, Phelps-Roper began to doubt the dogmatic assertions of her faith and its celebrations of human tragedy. In 2012, she and one of her sisters made the difficult decision to leave their family and home, renounce their teachings, and face permanent ostracization.

And even though the memoir is just hitting shelves now, it’s such an intersting story, compellingly told, that Unfollow  is already on track to becoming a major feature film: scripted by Nick Hornby and produced by Reese Witherspoon. 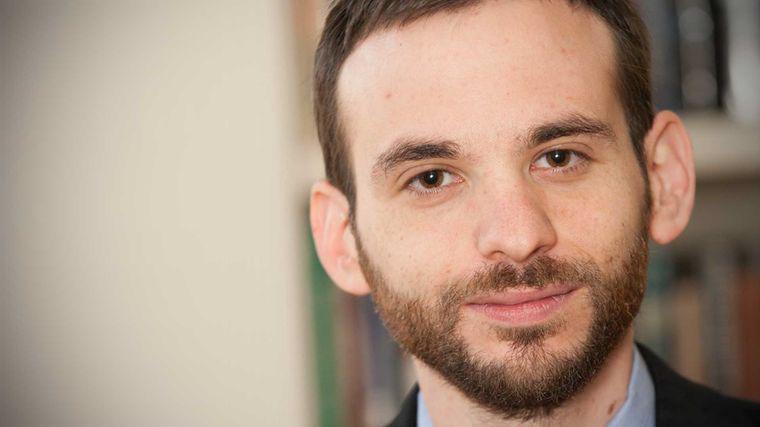