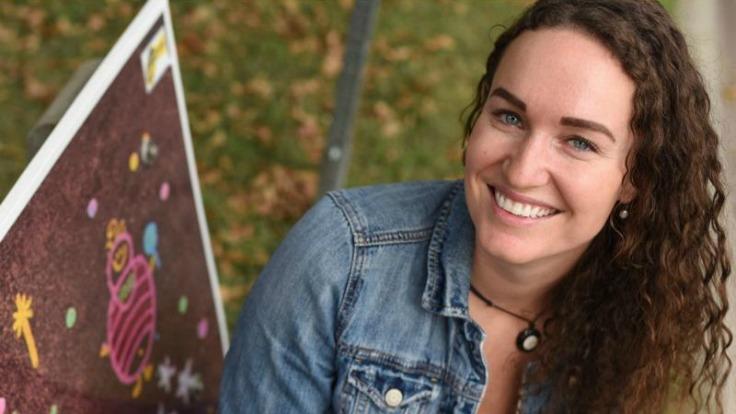 “I think for some people who leave Westboro, losing that sense of specialness feels like you’ve lost something really valuable and important. I had the opposite experience,” former Westboro Baptist Church member and author of Unfollow Megan Phelps-Roper tells The Cut. “I was so grateful to know that I wasn’t uniquely evil. I was just a human being who had had this set of experiences that were outside of my control.”

Megan Phelps-Roper’s choice to leave the notoriously hateful Westboro Baptist Church, and her subsequent decision to share how dialogue can be used to fight extremism, makes for a fascinating profile of an incredible individual—and an insider’s take on an incendiary organization. In an insightful interview, she explores Westboro’s fixation on pop culture, how her role as their social media representative opened her eyes to the hurt they caused, and why we need to take care of each other as humans, now more than ever.

As always, Phelps-Roper’s ultimate message is one of hope and perseverance in the face of hate. “We lose if we stop having the language to articulate and defend better positions,” she says. “It sucks that anybody has to do this work, but it’s still a necessary part of living in a society, our willingness to think we are our brother’s keeper.”

Even with the success of Unfollow and the positive attention her TED Talk has received—currently it’s at over 8 million views—it’s still a difficult reality that for Phelps-Roper to live a life of compassion and unlearn a lifetime of hate, she had to leave most of her family behind. “It’s obviously really painful to think of the betrayal that they would feel reading [Unfollow]…But I also know that not saying anything doesn’t change anything,” she explains. “That’s kind of where I am now with my family: I have to talk about it or else nothing changes.”