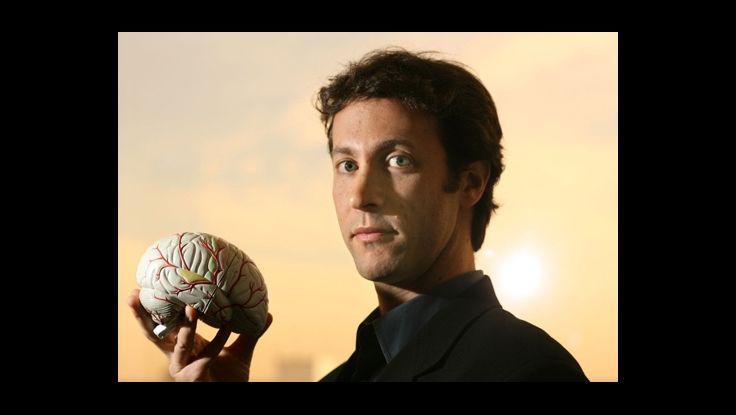 We know neuroscience speaker David Eagleman has written a New York Times bestselling book about our brains, called Incognito. We know he's the man behind the exploratory Possibilianism movement, which carves a much-needed space between religion and atheism. We know he can hold his own on The Colbert Report. Now, thanks to a feature profile in The Independent, we know even more about this genius polymath whom the paper calls “The Malcolm Gladwell of neuroscience.”

1. He originally wanted to be a stand-up comedian

The comedy world's loss is neuroscience's gain, as the brilliant “super scientist” decided to investigate matters of the mind after attempting to break into comedy. But it's not like Eagleman gave up on humor. As anyone who's read his words or seen him speak knows, his clever writing and talks ooze with offhand witticisms and hilarity.

2. He once lived off microwaved potatoes

Students have a reputation for eating wacky things, but Eagleman—who takes the term ‘workoholic’ to another level—used to work on his PhD papers next to a microwave and a bag of potatoes. He’d pop in a potato anytime he got hungry. “I'm not a foodie,” he says. “As a result I have all this extra time.” Those precious minutes mean more thinking and less chopping, grilling, boiling, and frying.

3. He has never owned a television

Using the same argument employed to explain microwaved potatoes, Eagleman says he simply doesn't have time for television. In fact, he's not even into the idea of appearing on TV. After being contacted about hosting a Mythbusters-like program, he shied away from the idea, feeling that it will compromise his scientific work. “I care more about running a lab than I do about entertaining some 13-year-olds,” he said. (Though Eagleman is a great champion of popular science.)

Often called the Carl Sagan of neuroscience, David Eagleman provides a new framework for understanding our brains—and, by extension, ourselves. His speeches and articles deal with everything from how the brain rewires itself to why art and science must learn from each other. Erudite, engaging, and able to connect scientific discovery to daily life, Eagleman prompts audiences to celebrate the beauty of the brain, question what we perceive as reality, and re-think what we know about human nature.

the next superpower | August 04, 2011
Deborah Fallows: A New (and Nuanced) Understanding of China 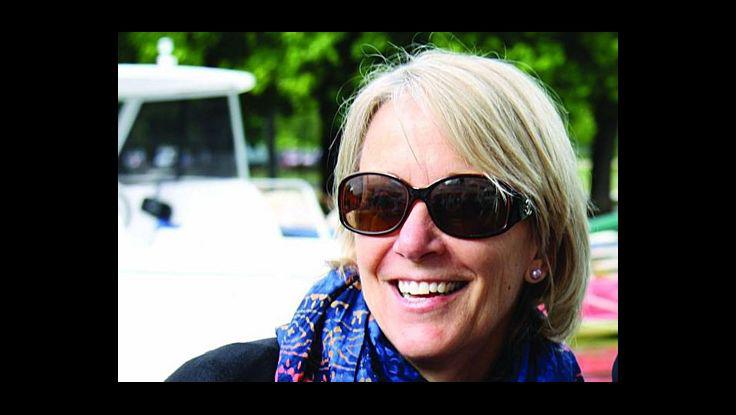