New speaker Matthew Vines is a gay Christian—and that’s no contradiction. His groundbreaking speech countering anti-gay interpretations of Scripture (embedded above) has been viewed on YouTube over 600,000 times. The New York Times calls him “an unlikely advocate (and lightning rod) for those straddling one of the most volatile fault lines in America’s culture war: homosexual Christians.” Vines is currently writing a book about the Bible and sexuality, God and the Gay Christian: What the Bible Says—and Doesn't Say—About Homosexuality, which will be published by Random House in early 2014.

"There is no contradiction between being Christian and being gay," says Matthew Vines. In his keynotes, Vines expands on his famous hour-long speech about the Bible and homosexuality that calls for acceptance of gay Christians. What does the Bible say about same-sex behavior, and why does it say it? How do same-sex relationships fit into a larger Christian theology of marriage, celibacy, and sexuality? Vines answers these essential questions with warmth, intelligence, and deep feeling. He draws on his own personal experience coming out in a conservative Christian household and his in-depth research into the Bible—a powerfully persuasive combination—to present an interpretation of Scripture that has influenced many conservative Christians. Vines is on a mission to drive change. His moving talks will inspire young gay Christians to accept that their faith and sexuality can co-exist. And, he shows how Scripture—and society—have the capacity to accept and encourage loving gay relationships. There is much to learn from Vines’ message of hope, acceptance, and love—for everyone.

To book Matthew Vines as a speaker, contact The Lavin Agency Speakers Bureau. 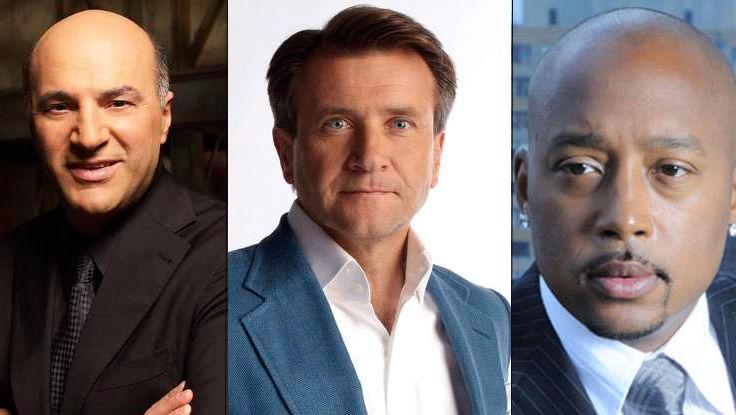