On Keith Olbermann’s Countdown last week, Matt Taibbi—the Rolling Stone writer and Griftopia author—gave a sober appraisal of the roots and potential effectiveness of the Occupy Wall Street protests. With his usual flair for metaphor and sharp eye for financial sector rumblings, Taibbi looked at what possible good might come as a result of these sit-ins.

What this could do is provide the political support for those activists who are trying to change very specific things about how Wall St. operates. Obviously this is a crowd that doesn't know a whole lot about how the derivatives market works, but there's enough anger out there that people who are trying to reform the derivatives market can point and say, 'there are protests out there. We need to do something because the public wont take it anymore.'


Matt Taibbi has covered everything from politics to sports to business—all with the wit, humor and gonzo spirit of a Hunter S. Thompson. In 2008, he won the National Magazine Award for his columns in Rolling Stone. As an author, Taibbi has written several books, including The Great Derangement: A Terrifying True Story of War, Politics and Religion and, most recently, the critically hailed Griftopia.

entrepreneurs | October 03, 2011
Arlene Dickinson: In Business, Emotion is Not a Dirty Word 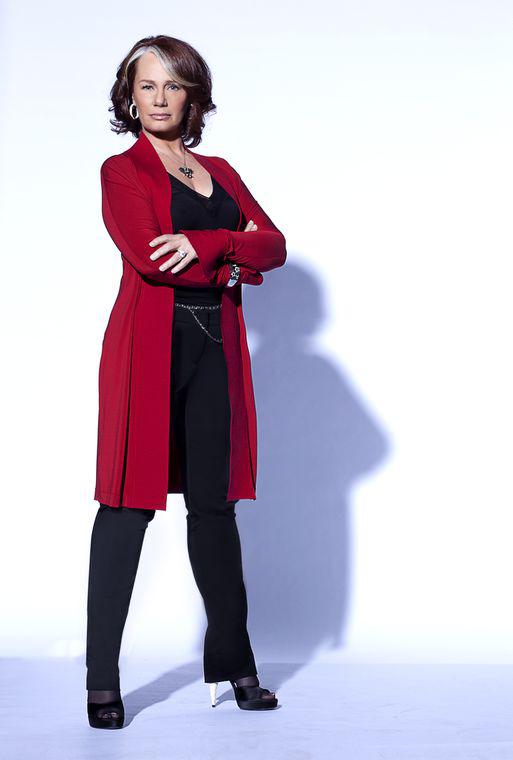