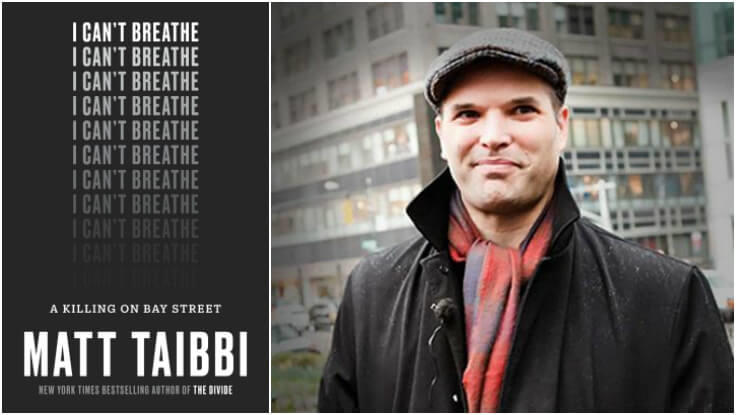 Matt Taibbi is one of the smartest chroniclers of the American spectacle. All of his books are New York Times bestsellers and his column in Rolling Stone (largely dedicated to the rise of Trump alongside the decay of truth) earned a National Magazine Award. His latest is a riveting exposé on the infamous police killing of unarmed black man Eric Garner.

The title, I Can’t Breathe, is what Garner repeated as he was wrestled the ground and held in a chokehold by an NYPD officer until he turned limp. The 43-year-old father of 6 was later pronounced dead at hospital. An early Kirkus (starred) review calls Taibbi’s book, “a searing exposé … what emerges from the author’s superb reporting and vivid writing is a tragically revealing look at a broken criminal justice system.” This week Taibbi talked to NPR about Eric Garner, and Rolling Stone published an excerpt. The book is out today. 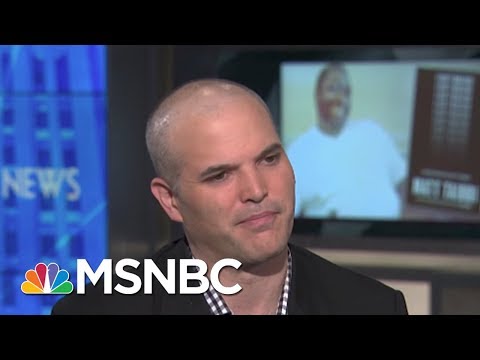 To book Matt Taibbi, or another award-winning journalist like Nikole Hannah-Jones or Wajahat Ali, contact their premiere speakers bureau, The Lavin Agency.