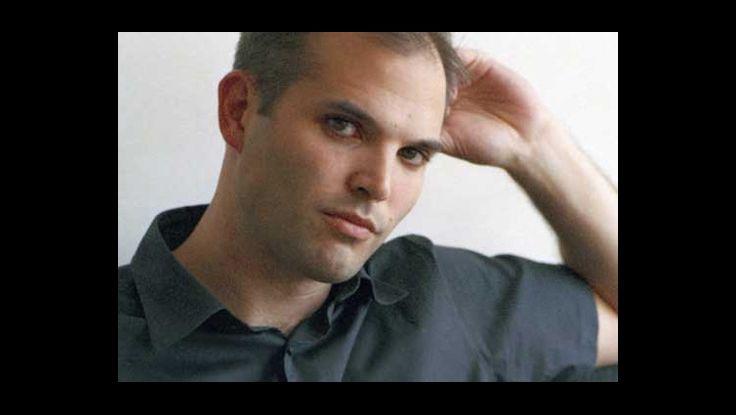 Few political writers have the skill to take your rage from zero to ten the way Rolling Stone's Matt Taibbi does. This week, the blunt-talking scribe broke a major story on the Securities Exchange Commission (SEC), which sent other media outlets—The New York Times, Bloomberg, everyone—scrambling to catch up. At heart, Taibbi, drawing on whistleblower Darcy Flynn's testimony, exposed the SEC’s destruction of investigation records going back to 1993. “The SEC, using history-altering practices that for once actually deserve the overused and usually hysterical term ‘Orwellian,’ devised an elaborate and possibly illegal system under which staffers were directed to dispose of the documents,” Taibbi writes.

“It's a symptom of the agency's terminal brain damage,” he continues. “Somewhere along the line, those at the SEC responsible for policing America's banks fell and hit their head on a big pile of Wall Street's money—a blow from which the agency has never recovered.” Taibbi concludes by asking what any reader or investor would ask upon learning that the SEC knew about Madoff, knew about Goldman Sachs, knew about AIG, and still opted to shred: “How many investors might have been saved from crushing losses if Lehman Brothers had been forced to reveal its shady accounting way back in 2002? Might the need for taxpayer bailouts have been lessened had fraud cases against Citigroup and Bank of America been pursued in 2005 and 2007? And would the U.S. government have doubled down on its bailout of AIG if it had known that some of the firm's executives were suspected of insider trading in September 2008?”

The piece is just Matt Taibbi’s latest evisceration of wrongdoers. Taibbi is the entertainingly quotable, scathing, and illuminating author of Griftopia—one of the most eye-opening reads on our ongoing economic crisis. (A follow-up book is due soon.) In his keynotes, he speaks with passion and fervor, shedding light on the backroom dealings in Washington and New York, all while pointing a way out of this mess we've let our leaders get us into.