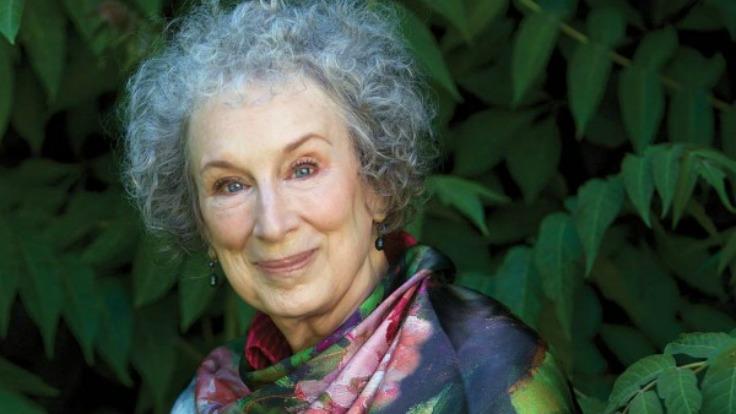 Margaret Atwood’s latest book, The Testaments, breaks new ground yet again—this week it’s the #1 hardcover fiction book. According to the New York Times list, The Testaments—in its’ second week since publication—beat out Stephen King’s latest in its’ debut week.

Shortlisted for the Booker Prize and praised by the likes of NPR, New York Times, BBC, LA Times, and more, The Testaments is her highly anticipated sequel to The Handmaid’s Tale. It picks up 15 years in the future from where the first book left off, and explores new stories in the dystopia of Gilead—some of which may not seem to far from reality today.

Called “powerful, revealing, and engaging” by the Boston Globe, and hailed as “a fast, immersive narrative that’s as propulsive as it is melodramatic,” by the New York Times, The Testaments is well on its way to becoming just as much of a literary classic as its beloved forebear.