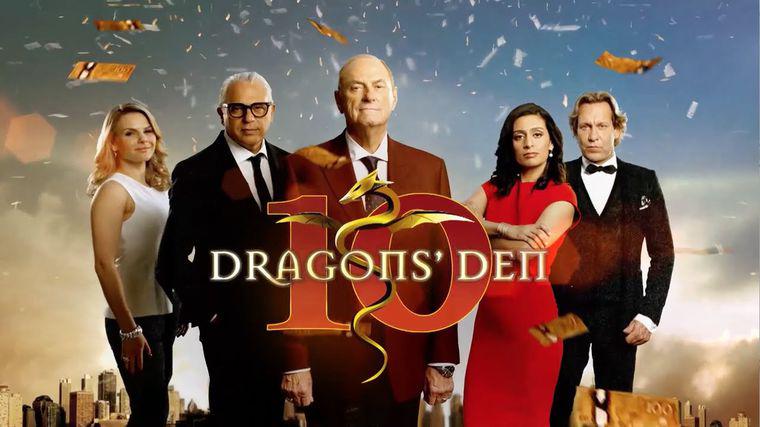 Season 10 of Dragons’ Den begins this Wednesday at 8 p.m. EST on CBC television—and two of our exclusive keynote speakers are joining the series. Tune in to catch author, multi-business entrepreneur, and $155 million “beer baron” Manjit Minhas, as well as sartorial icon, brand master, and major investor Joe Mimran as they endorse the projects of budding entrepreneurs (or else breathe a little fire).

The Globe and Mail recently ran profiles of Minhas and Mimran to highlight their prime time arrivals. The Globe calls Mimran “that rare combination—a visionary spirit with a brain for numbers” and a “crystal ball for where the sartorial landscape is headed.” In this month’s article, the founder and former Creative Director of Joe Fresh is said to be “happy supporting other people’s big ideas” as he moves from the office to the studio, and shares his searching style of leadership and business management with the show’s hopefuls (a key aspect of his fascinating talks). “With Joe, there is this feeling that he’s the chosen one,” says Nicholas Mellamphy, a Hudson’s Bay VP who worked with Mimran in the 90s. “You just feel like you want to be part of that energy and maybe, just by proximity, some of that stardust is going to rub off on you.”

Whether producing beers for Costco worldwide, craft beers for Trader Joe’s, TV commercials and documentaries, or design work and marketing material, Manjit Minhas has built an empire on unprecedented success in multiple fields—and demolished stereotypes in the process. Now, as a new Dragon, it’s all about paying that success forward. “Helping somebody else achieve their dreams is important to me at this stage,” she tells The Globe, channeling some of the energy of her down-to-earth, enlightening, and inspiring keynotes. “And I think I can really help them be entrepreneurs, either with advice or cash if I make a deal with them. But it also goes the other way. Some people, just as much as they need an idea to push [a business] forward, they need help to kill an idea in business. It’s important to me that people don’t waste their time, money and energy.”

Remember to watch this Wednesday at 8 p.m. to see two of the best and brightest in Canadian business.

In her keynotes, Manjit Minhas speaks on the subjects of entrepreneurship, innovation and leadership. She traces her rise to corporate success against not only incredible financial and competitive odds, but against the gender stereotypes that only now, thanks to women like her, are starting to fall away. In his own talks, Mimran will explain how his constantly searching style of leadership and business management is a model to emulate, either in a start up or established business. To book Manjit Minhas or Joe Mimran as the keynote speaker for your next event, contact The Lavin Agency speakers bureau. 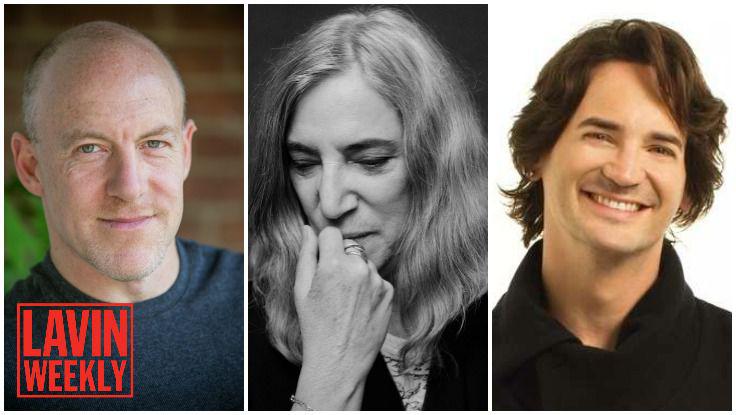