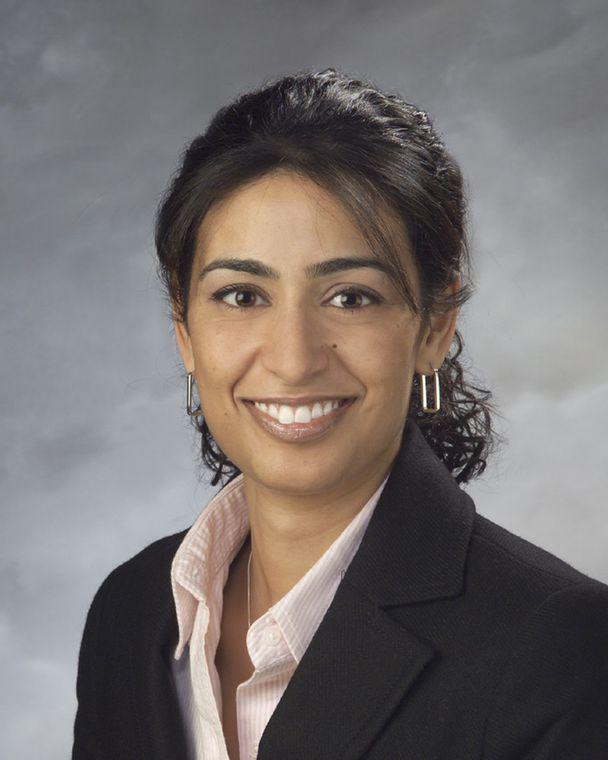 Last week, both The Financial Post and Calgary Herald ran features on Manjit Minhas, the young female entrepreneur and brewery owner who is making her mark in the lucrative—and traditionally male-dominated—beer and spirits industry. Based in Calgary, Minhas has done what few business observers thought possible: start from nothing and successfully compete within the hypercompetitive beer market.

On the corporate front, The Financial Post wrote about how she’s making waves as a female executive. In a big article on the gender shift in the beer industry, Minhas tells the Post, “Many times I would feel that the door would close on me but still be open for my brother,” with whom she owns Minhas Craft Brewery. But all that is changing. Recently, in the Herald, Minhas talked about the Minhas Micro Brewery, "a new 10,000-square-foot craft brewing facility in the northeast part of the city” that she is opening, and which will produce, among others, a beer "marketed solely to women."

In her talks, Minhas traces her rise to corporate success against not only incredible financial and competitive odds, but against the gender stereotypes that only now, thanks to women like her, are starting, slowly, to fall away. 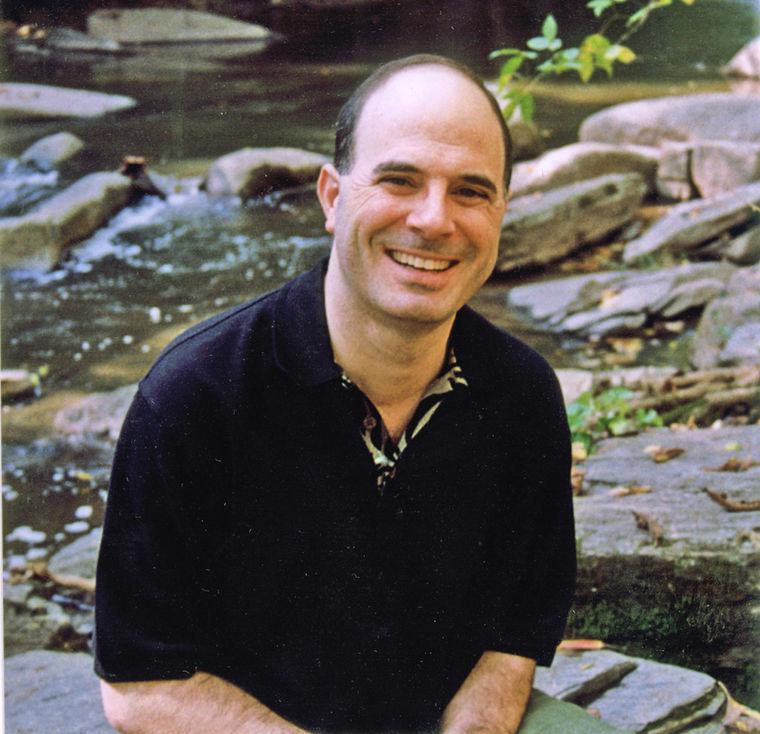