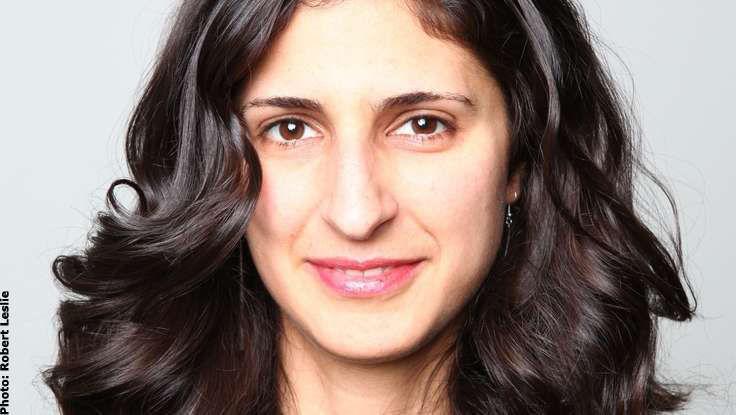 When Nina Tandon was sitting in an evening physiology class, she made a connection between electrical engineering and the human body which sparked her interest in developing a way to grow tissue and bone. In a Wired profile piece on the TED Fellow and Tissue Engineer, she explains that the body is a truly electrical being. Learning to understand and harness the electrical signals that control the way cells operate, she says, meant that she could one day make cells do what she wanted. In short, the work she is doing has the potential to allow scientists to "build" functioning body parts in the lab.

While she says that it will eventually be possible to use electrical impulses to make hearts beat and bones grow, she predicts it will be between 10 and 30 years before we are regularly doing so. For now, she's working on something a little smaller—a 3mm heart that can be used for pharmaceutical trials, replacing the lab mice currently used. She has been experimenting with the creation of miniaturised tissues which are manipulated by humans controlling the  electricity being pumped into them. Since our cells are told how to operate and differentiate using electrical cues, learning how to replicate those cues will allow us to make those cells transform into useable tissue. She believes that the future of medicine and science (Body 3.0, as she calls it) involves growing our own body parts instead of replacing them with the cyborg-like replicas we use today such as pacemakers and artificial limbs.

Named as one of Fast Company's 100 most creative people in business, Tandon is on the verge of revolutionizing the way we think about the human body. In her speeches, she explains how her team's use of the biominetic paradigm—which mimics the natural environments of cells—can help cells to thrive and become more beneficial to us. She offers her eye-opening research as a means to showcase the future of modern science and provide her audiences with a better understanding of their bodies and in turn, themselves.