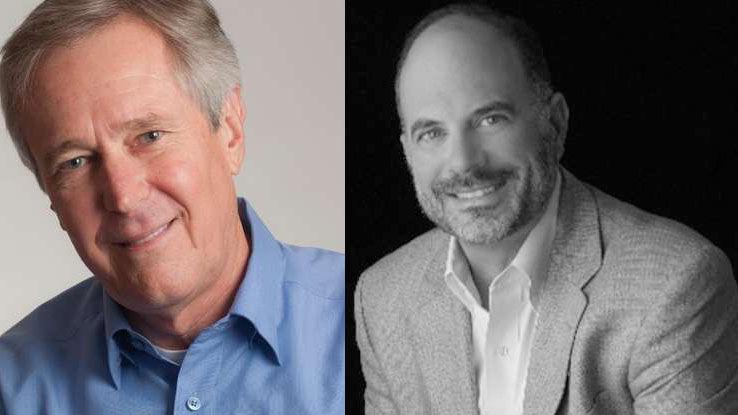 Making It In America: James Fallows & Charles Fishman On The Insourcing Trend

James Fallows and Charles Fishman both recently posed the theory that insourcing is poised to be the next big trend in the manufacturing sector. And, according to kottke.org, they're right on point. The popular online content aggregator recently published a post exploring the rising popularity of the "Made In The USA" movement in the major media. Both Fishman and Fallows have recently written articles for The Atlantic exploring the shift back to making products in America rather than outsourcing the production to China, or other locations overseas. And they aren't the only ones—there has been an influx of coverage on companies making the jump to a "homegrown" production method as of late.

The news of Apple moving its production to America, and companies like American Giant manufacturing their hooded sweatshirts entirely in the U.S. at a reasonable price, are just two stories buzzing in the news that are showing that this insourcing boom is, indeed, a rising trend. That, coupled with the success of products on Etsy and projects on Kickstarter that are proudly American-made, shows that Fallows and Fishman were certainly on to something in their recent articles.

Fallows' article, "Mr. China Comes to America," explores how both China and America are experiencing rapid and dramatic changes that have made manufacturing in the States more appealing. In Fishman's "The Insourcing Boom," he says that General Electric's recent expansion of their Appliance Park manufacturing plant in Kentucky is a sign of big changes to come. He was also recently featured on CNBC, where he discussed the changing opinions business leaders have toward manufacturing in America rather than overseas. Passionately argued and deeply researched, both articles show us how American industry is changing and provide a framework for how these changes will impact things overseas, and at home. 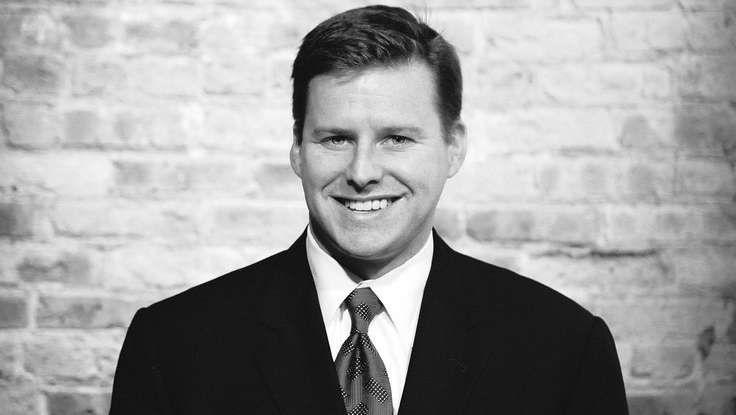