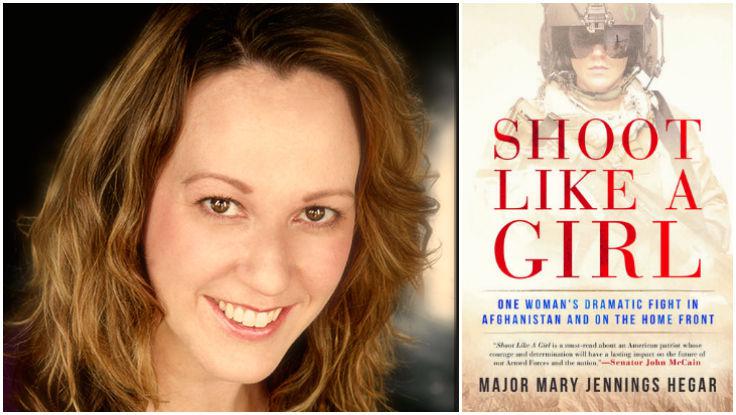 Purple Heart-decorated Major MJ Hegar steered her Medevac helicopter to safety after taking a bullet in the arm behind enemy lines. In the newly-released memoir Shoot Like a Girl, Hegar tells how she then won a historic lawsuit, transforming the role of women in the military forever.

Soldier, mother, and now freshly-minted author, MJ Hegar is a woman who endures no matter how threatening the circumstances. Her lifesaving heroism in Afghanistan proves this—but legal regulations limiting women in ground combat roles meant that the U.S. military would not officially recognize her efforts. Promotion was out of the question. As she discusses in Shoot Like a Girl, (Released March 7th), these experiences motivated her to initiate (and win!) a landmark lawsuit, partnering with the ACLU to amend the law that excluded women like her from serving equally to their male counterparts.

On the March 2nd epside of NPR’s Fresh Air, Hegar told host Terry Gross “It's who is the best with their weapons, who is the best tactical thinker, ... who holds their composure when the bullets fly.” She goes on, “I've seen 200-lb. men curl up in the fetal position and call for their moms before, just by the nature of my business.” With that kind of attitude, it’s no surprise that Angelina Jolie is in talks to star in the film adaptation of Shoot Like a Girl.

In advance of the that, watch Hegar’s appearance on CBS’s This Morning, where she talks about grit and persistence in the face of adversity.

To book leadership speaker MJ Hegar for your next conference or event, get in touch with us today. 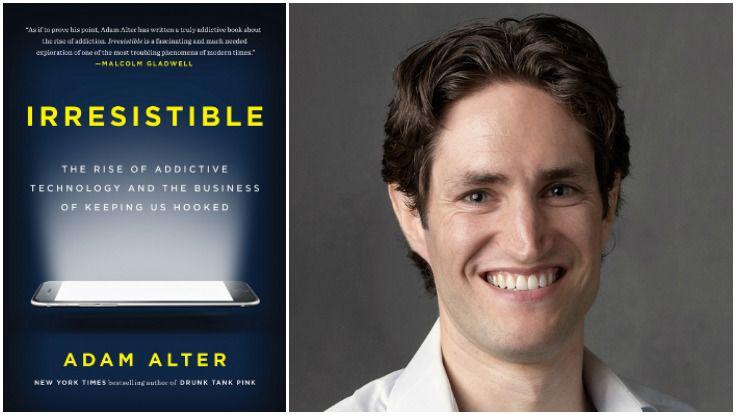