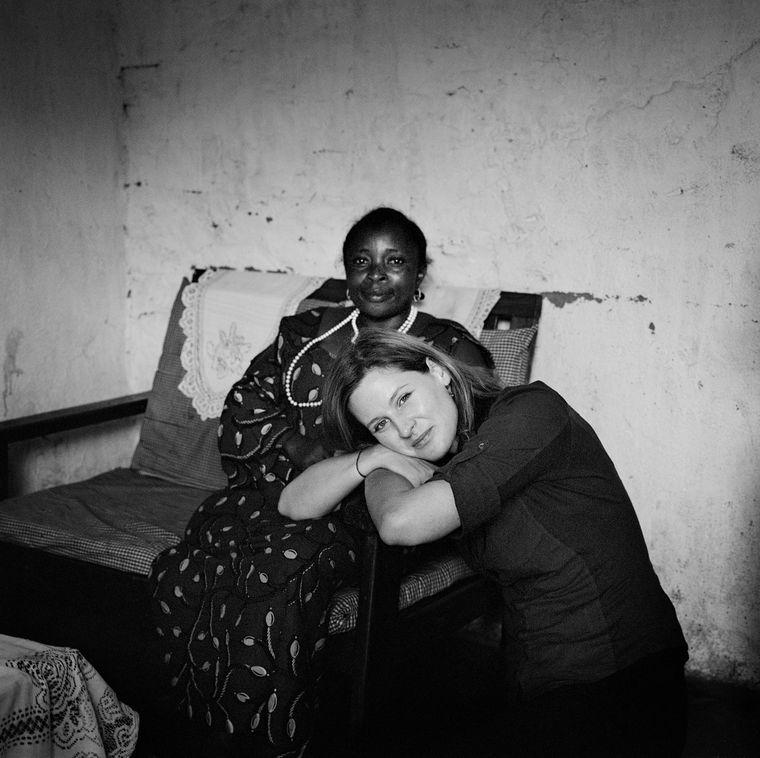 Lisa Shannon: The Other Crisis in Somalia

There's a crisis in the Horn of Africa, and it's not just around food. Writing in The Guardian, grassroots activist Lisa Shannon alerts us to the dramatically escalating sexual violence spreading in Somalia—the silent catastrophe lost in coverage of the region's devastation. “Sexual violence is being de-prioritised as primarily a psychosocial issue. This is a deadly miscalculation. We cannot allow the crisis in Somalia to relegate women's security to an optional extra. As sexual predators run rampant over famine-affected ground, food security and women's security become inextricably linked,” says Shannon. The founder of Run for Congo Women, she is one of the high profile voices in the U.S. working to raise awareness of the humanitarian crisis in Africa.

Profiled by Nicholas Kristof for her work in D-I-Y foreign aid, Shannon suggests looking for solutions outside of the big-aid model. She points out that grassroots Somali leaders are creating rape crisis centers like Sister Somalia, which operates from Mogadishu and uses a word-of-mouth network to deploy an aid structure custom tailored to local needs. “It is high time we follow the lead of Somali grassroots leaders. . . assuring our assistance holds women's security as not only possible, but fundamental.”

Named one of O Magazine's 100 Most Influential Women on the Planet, Lisa Shannon is the author of A Thousand Sisters: My Journey into the Worst Place on Earth to Be a Woman, about her experiences, starting a few years ago, in helping women in the Congo. She is presently working on a second book. In her powerful talks, she explore the world's deadliest conflict zones through the lens of compassion and grassroots action. 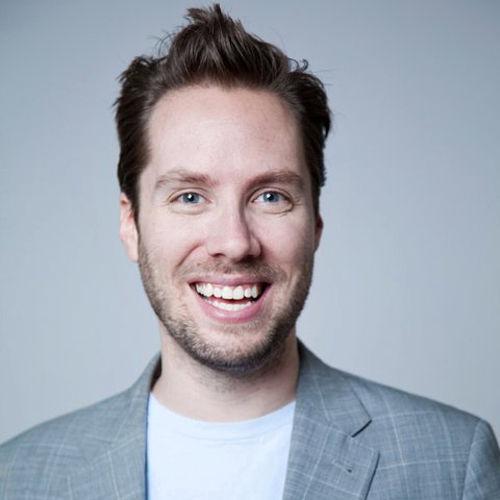