Life At The iPhone Factory: James Fallows Goes Behind The Scenes At Foxconn

If you've ever wondered what life is like in the factory complex where iPhones are manufactured, then the new Atlantic article by James Fallows will certainly pique your interest. Fallows, who has lived in and reported from China until recently, took an investigative look into the inner workings of the controversial Foxconn factory. In an extended version of a previously released article, Fallows delves deep into both the conditions of the factory complex and the lives that the employees lead. As he explains in the video tour of the facility (embedded above), from an outside perspective the massive complex looks like a city in China more so than a manufacturing plant.

The factory, which is the size of a small-to-medium city (with a population of about 250,000 people), is equipped with little shops, swimming pools, training centers and cyber lounges for employees to visit. There has been a great deal of debate over whether or not the conditions of the factory are ethical and safe for employees. Reports of suicide nets being installed to stop employees from diving to their deaths, for example, sparked serious concern. He explains, however, that he was surprised to find the amenities provided and complex support system put in place for employees living in the facility. While he admits there is still much to explore, the conditions at Foxconn are reflective of the pressures faced by Chinese manufacturers in the wake of a recent trend away from outsourcing and toward insourcing. Or, in other words, the shift toward bringing manufacturing back to American soil rather than having it completed overseas. He says he was surprised by what he saw, and vows to continue to explore the operation of one of the biggest factories in the world.

Fallows is an expert on Chinese-American relations and seeks to provide a cohesive look at the often misunderstood country. He recently just published the book China Airborne, about the Chinese airport boom, and regularly speaks about the social and economical landscape of the country. In his keynotes, he explains what you need to know to do business in the country, and what China's future means for the global economy. 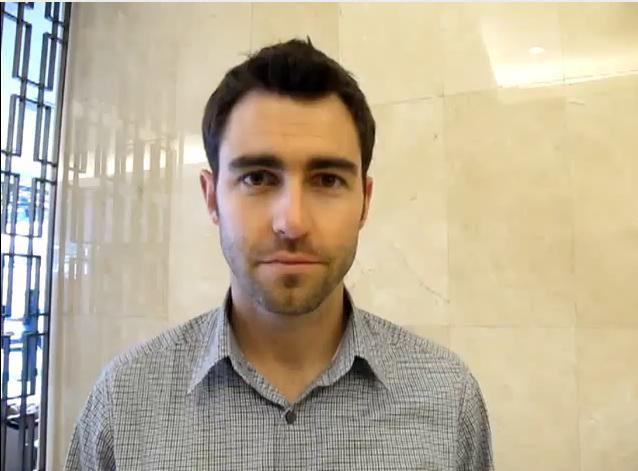