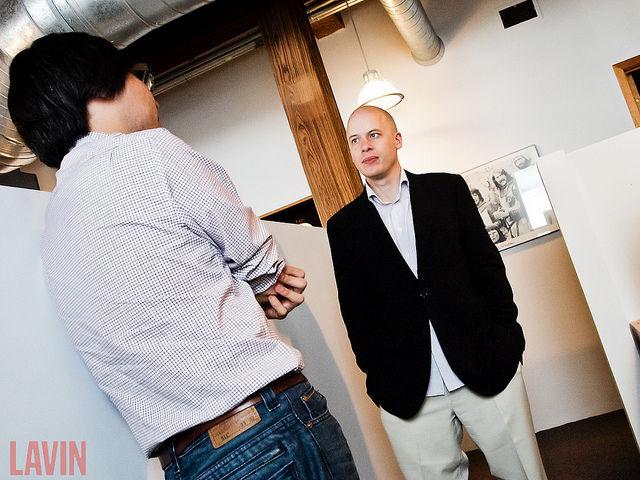 Lev Grossman: In a World of Optimizers, Inventors Still Matter

Bestselling fantasy author Lev Grossman has written the cover story for this week’s TIME magazine, the special “Invention Issue.” Fittingly, Grossman, who is also the magazine’s chief book critic and tech writer, introduces the year’s 50 best inventions—one-time fantasies that have become incredible realities. In “Reinventing the Inventor,” Grossman suggests inventors have been left at the wayside as a group that he calls optimizers took the spotlight. “Inventors used to be cool. They used to be towering, romantic figures, rogue geniuses like Leonardo da Vinci and Benjamin Franklin and Nikola Tesla, who called down lightning and stole the holy fire of the gods. . . But all that has changed. . . . I place the blame, reluctantly, on the late, great Steve Jobs.” Jobs, says Grossman, shifted the focus from inventing to perfecting.

We live in an age when inventors are cheap. They're a necessary evil, a manufacturing by-product to be discarded as soon as their patents are safely in the hands of the optimizers. But let's take a second to remember how much we need them. 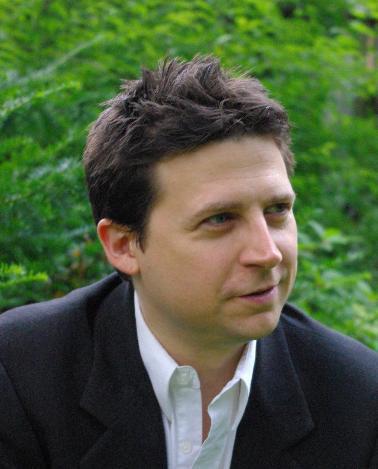