Economics speaker Diane Francis has been making waves with her controversial new book, Merger of the Century: Why Canada and America Should Become One Country. Appearing on The Agenda with Steve Paikin earlier this week (video embedded above), the two speakers engaged in a spirited debate about whether the U.S. and Canada should become one country. As Francis said, "Canada is the smallest population with the second-biggest piece of real estate. We can’t develop it. We’ve neglected it. And we can’t defend it."

In the absorbing interview, Paikin doesn't let Francis off easy, firing questions her way about the specifics of how a merger could work. She refers several times to a "patchwork quilt" approach to policy and law, and when asked by Paikin if Canadians would be forced to adopt the Second Amendment, she replies: "I don't see why you'd have to. New York City hasn't." Her approach is based on a pick-and-choose, everyone-on-board mentality, with options ranging from a full merger to a European Union-style agreement.


Supporting Francis in a recent Boston Globe op-ed, Alex Beam writes: "Well, why not? Canadians could enjoy some balmy weather for a change, and Americans could get some decent health care, without worrying about a kludgey website that may or may not be up and running by the next election cycle."

Jokes aside, it's a fascinating proposition that has generated much debate. But will the two countries ever come together? According to Francis, "Something's going to be different in 20 years."

Francis is one of the world’s leading business writers and keynote speakers on the trends and geopolitics that transform companies, individuals, governments, and societies. To book Diane Francis to speak at your event, contact The Lavin Agency. 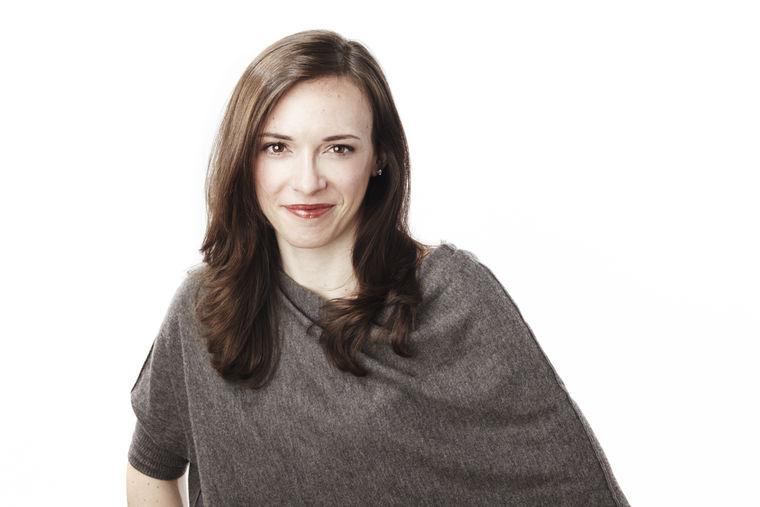