When digital media speaker Sue Gardner stepped into the Wikipedia offices in 2007, the internet giant was far from what it is today. Although the small office in St. Petersburg, Florida was producing a top ten web property, it still had a lot of room to grow. Now, after six years as the Executive Director of Wikimedia (the organization that runs Wikipedia), Gardner wants to help the Wikipedias of the future achieve similar success. In this new discussion, Gardner reflects on the leadership tactics she discovered during her time at Wikipedia, her decision to step aside from the entity she helped sculpt, and what her plans are for the future.

Wikimedia is dedicated to providing free and open information online. Funding a venture that's in large part a crowd-sourced enterprise can pose some problems. The model that Gardner says they relied on the most was small donations. People would contribute anything from a few dollars to a million dollars, she says. The average donation she says she receives is about 30 dollars. "The many small donors model worked well for us because it made us pay attention to where our money was coming from," she explains. Since the donations were largely coming from Wikipedia readers and contributors, it made the organization more accountable to its user base—because they were funding the company.  Further, she adds that while they don't put restrictions on who can contribute to the project financially, they do have to reject some offers and business propositions. "We try to stay away from overdependency on anybody else and we also try to stay away from deals that pull us off our path," she notes.

Gardner developed Wikipedia from a team of fewer than ten, to hundreds of employees around the globe. Her innovative vision allowed Gardner to develop the Wikipedia team from the ground up. She cemented the organization's cultural position without compromising its core mission. However, now that she has been with the company for so long, and it is so stable, she says it's time to try something else: "I've been thinking about the shape that the internet is taking and the direction in which it's going and I see all kinds of trends that I find enormously disturbing." She says that she wants to contribute to causes that help keep the internet free and as loosely censored as possible. "The [internet is] such a powerful thing it would be criminal to squander it." 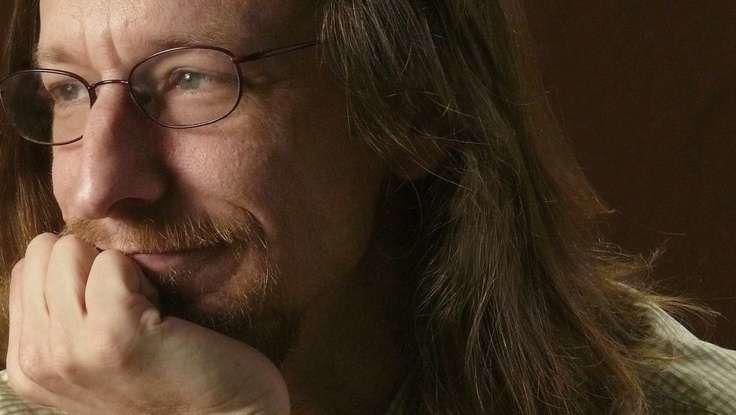