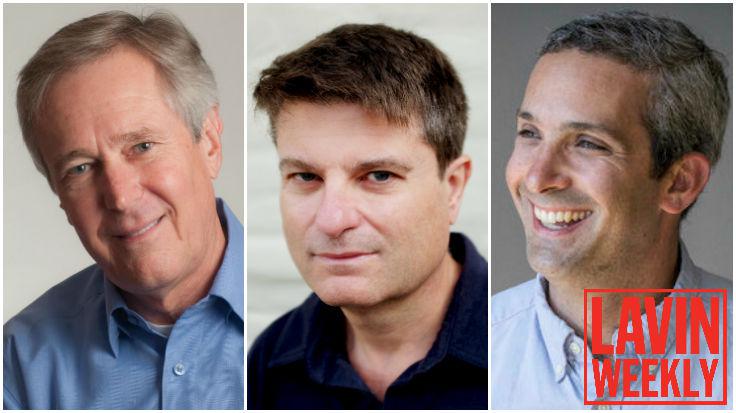 Is China moving backward in terms of civil liberties? Are trade and globalization really to blame for shrinking manufacturing jobs, or is there something else at play? Why do digital companies thrive on analog resources, like whiteboards and face-to-face conversation? It’s all here, in today’s Lavin Weekly.

This month’s Atlantic cover story, written by national correspondent and Lavin speaker James Fallows, confronts a sobering reality: “China is less free, less open, and more belligerent than it was five years ago.” Communications, both internal and external, are tightly controlled. Religion is heavily state run. The government’s anti-corruption crackdown is, in itself, corrupt, and military tensions with neighbors are mounting. Many scholars fear a regression to Maoist days, and with China’s emergence as an economic superpower, the nation cannot be ignored. How do these factors, combined, affect U.S.-China relations moving forward? Jump over to The Atlantic for Fallows’s full, insightful take.

It’s easy to pin job losses on globalization and immigration, as the recent U.S. election results prove. However, the real culprit may be something much simpler: automation. Martin Ford, author of Rise of the Robots, recently spoke with CNBC about the machines that are quickly and quietly eliminating many unskilled labor jobs.

According to a 2013 report from Oxford University, 47 percent of U.S. jobs could be replaced by robots and other forms of automation in the next 10-20 years. While we tend to think that manufacturing is in decline, it’s actually been growing steadily—automation is just making it that much more efficient. “It's much easier for people to blame other people, whether it's a worker in China or an immigrant, than it is to understand an intangible force, which is technology,” says Ford. A universal basic income, he says, is one potential solution, but it may not be seriously talked about until a “crisis of instability” takes hold in the U.S. For more from Ford, pick up a copy of his New York Times bestseller Rise of the Robots today.

3. “The more digital the company, the more analog the space should feel”: David Sax in The New Yorker

As we increasingly digitize as a society, a curious trend is popping up in countless industries, and in popular culture: a return to physical, tangible objects and experiences. Or, as journalist David Sax calls it, The Revenge of Analog. It’s the title of his critically acclaimed new book (out now), and the subject of his most recent New Yorker piece. As it turns out, the more digital a company is—think tech, like Facebook or Yelp—the more analog a working environment it requires. Communal spaces, game rooms, and whiteboards abound—all working toward fostering connection, collaboration, and community in an era dominated by screen time. To read the full piece, an inside look into the surprisingly analog offices of Silicon Valley giants, head over to The New Yorker. Or, better yet, pick up The Revenge of Analog (maybe even from a real bookstore). 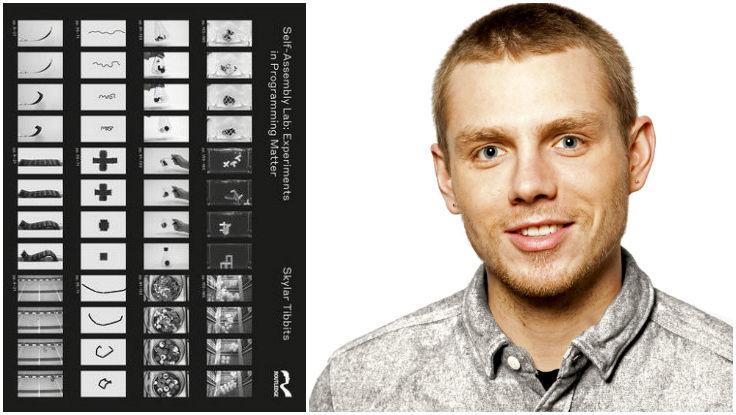