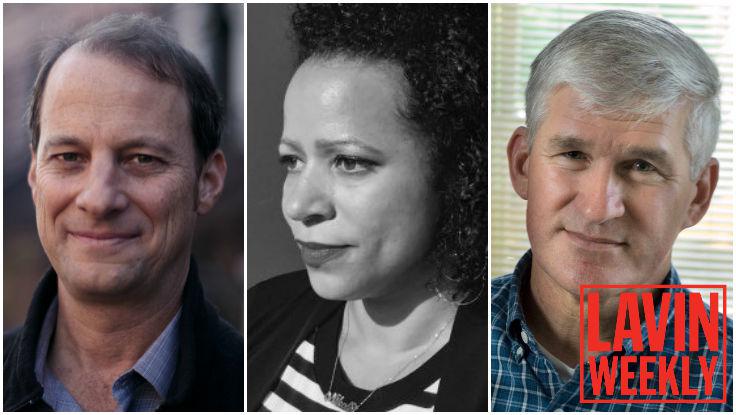 The U.S. election is next Tuesday, and it’s all that’s on anyone’s mind. This week, three of The Lavin Agency’s sharpest political writers speak their minds on the choice Americans are set to make.

In a sprawling and detailed New Yorker article, speaker George Packer writes on a large swath of voters—the white working class. Formerly staunch Democrats, this group has drifted steadily to the right since the 1960s, and has found a new champion in Donald Trump. And in a recent NPR interview, he elaborates: “When he says make America great again, we know whose America that is. And in a sense, whites who were always sort of the unthinking majority who didn't think of themselves necessarily as one among many interest groups but is simply the dominant group, now as whites become - are close to becoming a minority of Americans, are becoming a political interest group. And that's what Trump is playing to. And it's a really dangerous, volatile game.” Is this a demographic that Clinton and the Democrats can ever recapture? Perhaps, at least in part, Tuesday will tell.

Writing for The New York Times Magazine, diversity speaker Nikole Hannah-Jones examines Trump’s attempts to sway the African American vote. She looks at a recent rally in a Milwaukee suburb, where the Republican candidate spoke to an almost entirely white audience about the hardships faced by working-class African Americans. And while she doubts his sincerity, Hannah-Jones points to something troubling. “Trump was speaking more directly about the particular struggles of working-class black Americans and describing how the government should help them more than any presidential candidate in years. Let that uncomfortable truth sink in,” she says. Black voters shouldn’t necessarily buy the rhetoric, she thinks, but they may want to consider what, if anything, their longstanding loyalty to the Democratic Party has earned them.

Boston Globe writer, historian, and retired colonel Andrew Bacevich takes a different tack. Over the past decade, he notes, women, gay people, and most recently, transgender individuals have been gaining long-deserved rights and freedoms in America. “You don’t need a weatherman to know which way the wind blows,” Bacevich says, quoting Bob Dylan—and for LGBT rights in the States, it’s blowing in the right direction. But from a foreign policy standpoint, this may lead to more international engagement—and potentially, conflict—than before. “To be deemed ‘free’ in Washington’s eyes, nations will now have to do more. Those clinging to cultural codes, religious beliefs, or structural biases that the United States now deems obsolete are hereby put on notice: Think again,” says Bacevich. And Hillary Clinton, the current favorite for President, may be pressured into enforcing America’s new cultural norms on the world stage. More wars may yet be ahead.

The Lavin Agency’s politics speakers are always on the forefront of what’s happening—politically, economically, and socially—both at home and abroad. To hire George Packer, Nikole Hannah-Jones, or Andrew Bacevich as the keynote speaker of your organization’s next conference, contact us today. 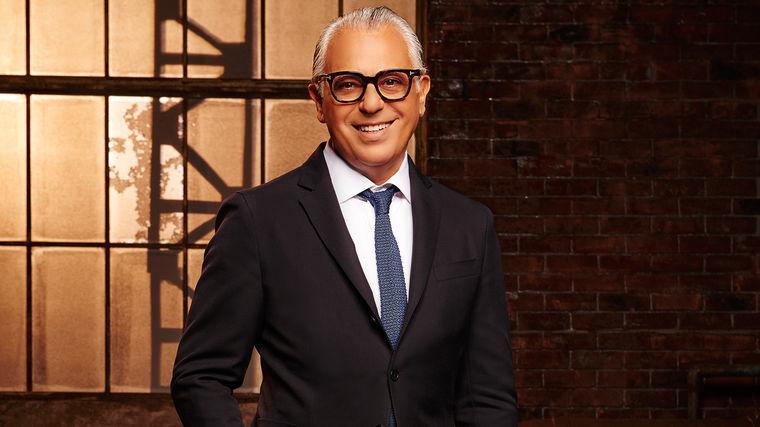