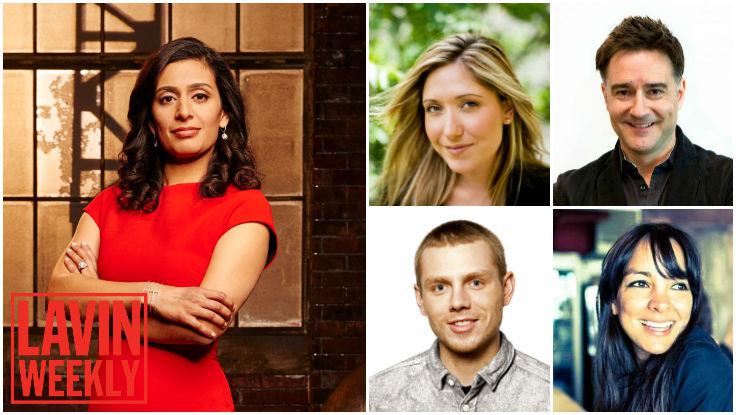 Three of our innovation speakers—Manjit Minhas, Miki Agrawal, and Sarah Prevette—have been named to Canadian Business’s “Change Agents” list for 2016. The roster comprises “38 of the most exciting innovators, upstarts, renegades, and geniuses who are reinventing the way Canada does business now,” a tagline that certainly fits the bill for these three. Minhas runs the world’s tenth largest brewery ($155 million in revenue) and shines as an advisor to budding entrepreneurs on CBC’s Dragons’ Den. Agrawal is the CEO of THINX, the innovative period solution for women that was named one of Time Magazine’s “25 Best New Inventions of 2015.” Serial entrepreneur Prevette helms Future Design School, an initiative that aims to foster entrepreneurship in the classroom, and, like Minhas, doles out wisdom to small business owners, but on the Oxygen channel show Quit Your Day Job. Look for more big things from all three in the future.

Despite dropping out of high school and university (or maybe because of it), Brian Scudamore is one of Canada’s most successful entrepreneurs. Scudamore runs O2E Brands, whose flagship company 1-800-GOT-JUNK dominates the junk-removal industry and has become a household name. But what makes Scudamore’s ventures thrive, as much as their unique ideas, is the vibrant corporate culture he both practices and preaches (in publications like Forbes, The Globe and Mail and The Wall Street Journal). This week, he’s lent his voice to The Huffington Post, where he reminds businesses of his personal philosophy: “Always be branding.” And whether you’re decking your team out in company-branded clothing, leveraging cutting-edge marketing strategies, or spreading brand-love through your employees, brand recognition is king. “Why not take every opportunity to get your brand noticed?” Scudamore asks. It’s a maxim more companies would do well to employ.

Tired of your cubicle? Fret not—at MIT’s Self-Assembly Lab, 4D tech wizard Skylar Tibbits has been cooking up something new in the realm of open-office plans. Fast Company Design reports on Tibbits’s new invention, “a wooden pod that lowers down from the ceiling and expands into a temporary work space,” made in collaboration with Drew Wenzel, a civil and environmental engineer working for Google. The pod requires no electronics or mechanics, and is operated using a simple lever. Sound intriguing? Check out the full Fast Company feature on Tibbits and his work. 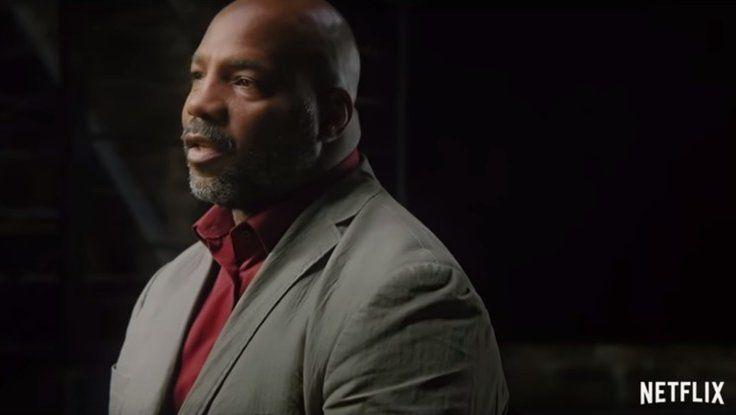