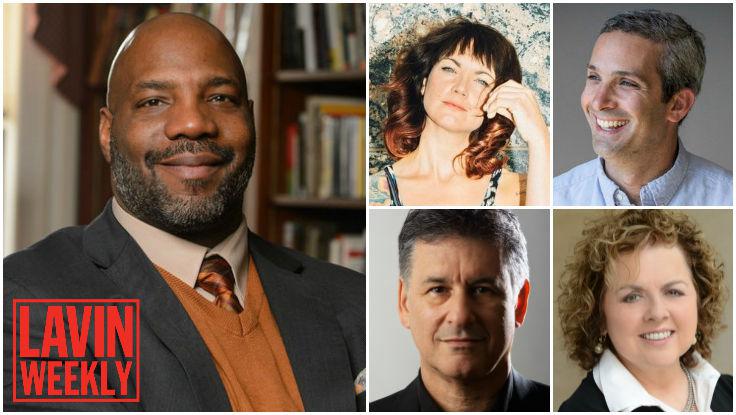 In this edition of the Weekly, we look at lies and liars, dolphins and drugs, and a pair of Lavin speakers up for a prestigious literary award. Read on!

1. Jelani Cobb: Is Trump the Second Coming of McCarthy?

In The New Yorker, diversity speaker Jelani Cobb likens Donald Trump’s media relations strategy to that of 1950s communist-hunting Senator Joseph McCarthy. “Trump and McCarthy share not only the kindred traits of demagogues—bombast and the manipulation of public fear in the service of their own ends—but a curiously close, almost familial resemblance,” he says. Further, Cobb argues that McCarthy’s rise was “enabled by a symbiotic press corps that was both frustrated by the senator’s pervasive dishonesty and beholden to him as a source of public interest and, therefore, newspaper sales”—a statement that rings awfully familiar in 2016. Read more of Cobb’s work with The New Yorker here, or check out his recent PBS Frontline documentary, Policing the Police.

2. When the Truth Is Found to Be Lies: Daniel Levitin on PBS NewsHour

Speaking of misinformation: neuroscientist Daniel Levitin’s latest book is A Field Guide to Lies (available now), a three-part critical-thinking primer that The Globe and Mail calls “smart, timely, and massively useful.” This week, Levitin sat down with PBS NewsHour to talk discerning facts from falsehoods in the age of the Internet—an increasingly trying task. “We need to take a step back and realize that not everything we encounter is true,” Levitin says. “You don’t want to be gullibly accepting everything as true, but you don’t want to be cynically rejecting everything as false. You want to take your time to evaluate the information.” For more lie-detecting advice, and including some that may (or may not) come from Mark Twain, watch the full interview below.

Two of our speakers’s books—one of which has yet to be released—have been longlisted for the American Library Association’s Andrew Carnegie Medal for Excellence, Nonfiction. Margot Lee Shetterly’s Hidden Figures is the untold history of Katherine Johnson, Dorothy Vaughan, and Mary Jackson, black female mathematicians who helped NASA win the space race in the 1950s and 60s, and David Sax’s The Revenge of Analog (November 8) examines the resurgence of analog goods and experiences (think vinyl records, Polaroid cameras, and board-game cafés). Three finalists for the nonfiction award will be announced on October 26, with the winner being named on January 22. Stay tuned for further updates.

In recent weeks, astrophysicist Lucianne Walkowicz has explained how solar flares could knock out the Internet for Vox, and counseled against using Mars as a ‘backup planet’ in Werner Herzog’s documentary Lo and Behold (below). In a new article for Scientific American, “Do Dolphins Dream of Space Travel,” she explores humanity’s search for intelligent life in the universe. “While scientists are often loathe to say that we live in a special time, in some sense we do,” she says. “We stand at the dawn of knowing that the universe teems with worlds, but not yet knowing if we are alone. At this moment, we must be keenly cognizant of how far we have to go.” 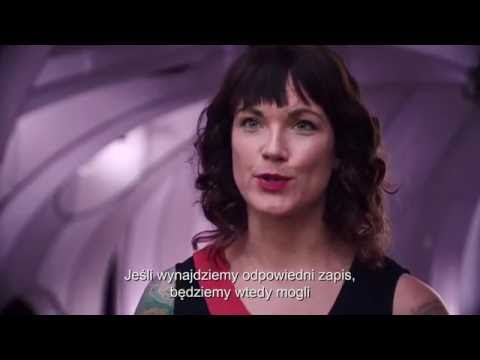 Also for Scientific American, Pulitzer Prize-winning journalist Laurie Garrett tackles a mounting threat to humanity: antibiotic-resistant bacteria. Widespread overuse and misuse of antibiotics—whether to treat human infection or to fatten livestock—is breeding a new strain of Superbugs capable of surviving formerly foolproof drugs. “We are tempting fate every time a person takes antibiotics mistakenly to treat a viral infection, a cow is fattened with pounds of ‘growth promoters,’ a pool of salmon is dosed with antibiotics in aquaculture settings and the daily kilotons of human waste pour into the world’s rivers and seas,” Garrett argues. And when the U.N. General Assembly convenes this week in a special, antimicrobial-resistance-themed session, she urges them to listen. 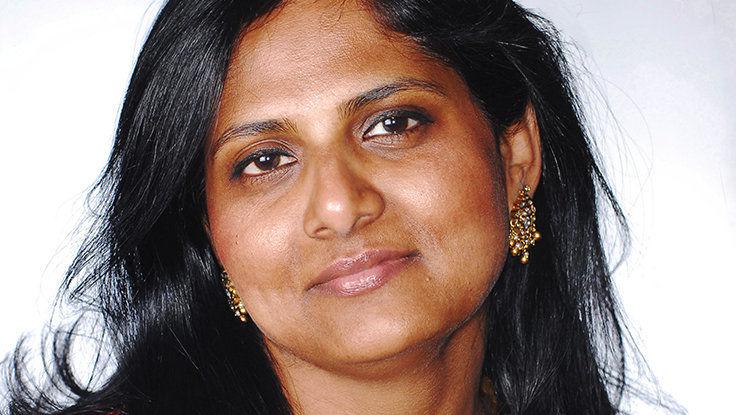