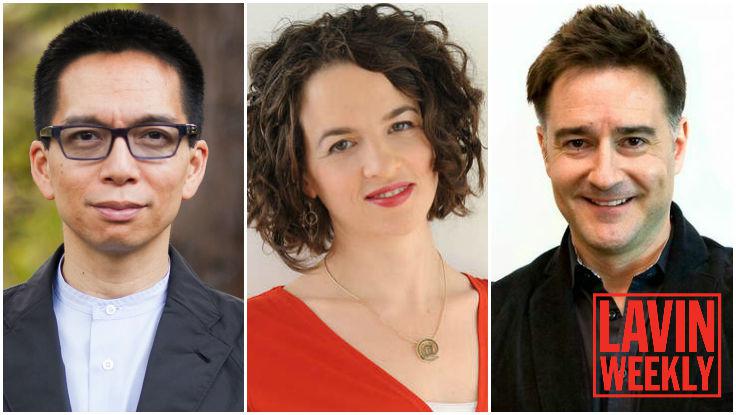 Design speaker John Maeda has some blunt advice for young creatives: make money. Maeda recently dropped by Good Magazine to impart something he learned working under graphic designer Paul Rand in the 90s—sometimes, we need to sacrifice our passions for financial stability, so that we might fund those passions in the future. “If you’re a creative type,” he explains, “you’re especially taught to fear money because it’s depicted as dark and bad. Every movie, every storybook, the person with the money is usually the bad person. We never think of money as generative.” But for Maeda, the cycle makes sense. Toil, earn, then create. Your passions aren’t going anywhere.

Harvard Business Review’s social media savant Alexandra Samuel is always apprised of the latest in digital tech. She’s a self-proclaimed “super-adopter.” But Samuel recognizes that apps are a dime a dozen, and no one wants their homescreen to be a minefield of clutter. In a new HBR article, Samuel whittles it down to eight technologies: not just the ones we need, but the ones we deserve. Some are usual suspects, like Twitter and Google Docs. Others are lesser-known, like news aggregator Feedly and instant image editor Skitch. For the complete list, head over to HBR.

3. Brian Scudamore on Embracing the Competition in The Wall Street Journal

Keep your friends close and your enemies closer—it’s an adage we’ve all heard hundreds of times, but to 1-800-GOT-JUNK? CEO Brian Scudamore, it’s a surprisingly viable business strategy. Collaborating with your competitors may seem counterintuitive, he argues in his WSJ blog, but it comes with unforeseen benefits. Scudamore takes this spirit of collaboration to its extreme: he regularly invites rival companies into his boardroom, shares numbers, and divulges long-term plans. “I’ve learned that if I’m worrying about what my competition is doing and frantically trying to out-think them, the only loser in the end will be me,” he says. And it’s hard not to believe him. As the brains behind the most successful junk removal business in North America, Scudamore turned a single truck and an idea into a 100 million dollar empire. 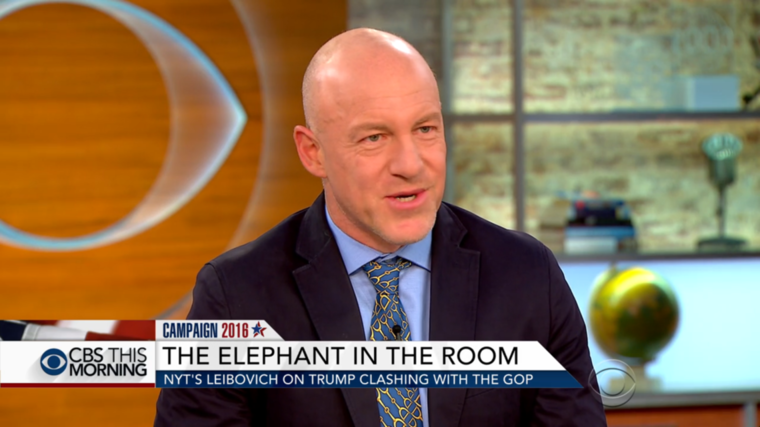