1. How Do I Find My Passion? Ask Grit Author Angela Duckworth

Education speaker and Grit author Angela Duckworth has some telling advice for newly minted grads: don’t follow your passion; foster it. In a new NYT feature, Duckworth shares three overarching themes to guide young graduates seeking their path in life—move toward what interests you, seek purpose, and finish strong. “It takes time to develop a direction that feels so in-the-bones right that you never want to veer from it,” she says, urging grads to “Consider your first job as an opportunity to begin an unpredictable, inefficient trial-and-error process.” For more in-depth Duckworth advice, read the full article, or watch her viral TED talk (eight million views and counting) on grit, an elusive mix of passion and perseverance.

2. Sloane Crosley’s The Clasp Out in Paperback

Author Sloane Crosley received plenty of praise for her debut novel The Clasp when it hit shelves last year, and with its recent release in paperback (June 7), Cosmopolitan caught up with her for an interview. Here’s Crosley’s take on storytelling: “I think you just have to tell the story that you alone feel like you can tell, or a story that’s happening to everybody but you feel like you have a new spin on it.” For more on The Clasp, character development, and writing in the age of online essays, check out the full interview. Crosley was also the subject of a feature piece in Elle magazine profiling her open browser tabs—which ranged from wedding websites to inside stories about Prince to a list of dangerous Australian spiders. On top of it all, The Clasp has been optioned by Universal Studios for the big screen, with Whiplash producer Helen Estabrook at the helm.

Margaret Atwood’s novels The Handmaid’s Tale and Oryx and Crake have proved strangely prescient. The two works of dystopia—which ask us to imagine, respectively, a world in which women have been reduced to purely reproductive roles, and a post-apocalyptic wasteland riven by scientific overzealousness—have come full circle, according to a new Vox article. Donald Trump’s election-cycle antics (most notably his off-colour claim that women should face “some form of punishment” for seeking abortions) recall the world of The Handmaid’s Tale and its misogynistic policies. But perhaps the more shocking comparison is to Oryx and Crake, and its sequels in the MaddAddam trilogy. Researchers at UC Davis have successfully created chimeric embryos with both pig DNA and human stem cells, with a view to raising pigs capable of growing human organs—Oryx and Crake’s “pigoons,” to the letter. Atwood is still one of the world’s sharpest literary minds, and if this news is any indication, we might do well to see her works as more than mere fiction.

To hire education speaker Angela Duckworth, or authors Sloane Crosley and Margaret Atwood to speak at your next event or conference, contact The Lavin Agency, their exclusive keynote speakers bureau. 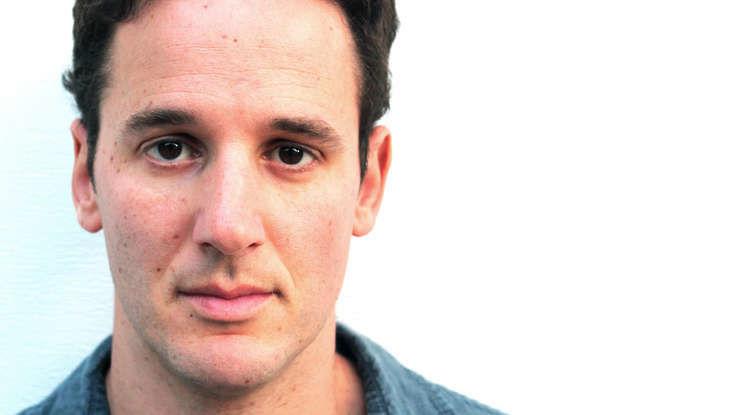