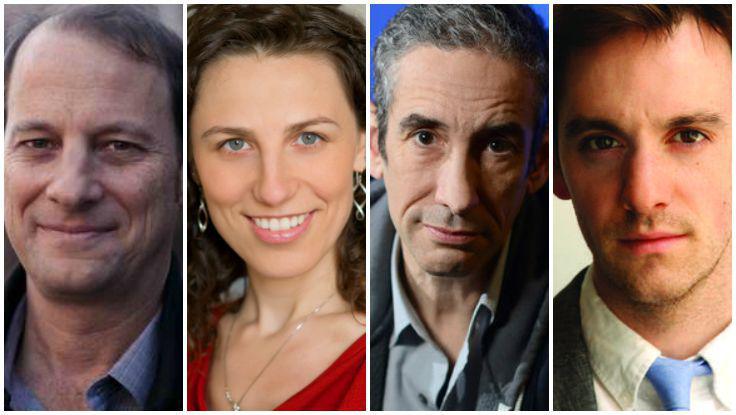 1. George Packer Asks If Suburban Paris Is an Incubator for Terrorism

Turning his razor-sharp journalistic focus to France, New Yorker staff writer and bestselling author George Packer examines life in the banlieues (or the pejorative word for slums, populated largely by immigrants) and the cités (enormous housing projects) outside Paris in “The Other France.” In the wake of the Charlie Hebdo murders, the “cités and their occupants are the subject of anxious and angry discussion in France,” with the fear that these dilapidated suburban expanses are hotbeds for Islamic-based terrorist organizations and extremist recruitment. As with all of Packer’s long-form journalism, “The Other France” is an engrossing deep-dive into a red-hot issue that touches on immigration, displacement, urban life, religion, nationalism, racism, and much more. It’s a sweeping look at life in the twenty-first century, by the author of The Unwinding and one of North America’s finest investigative journalists.

Behavioral Scientist and Harvard professor Francesca Gino has written a piece for Harvard Business Review that takes a look at Facebook’s recent anti-bias courses for its employees. Conscious and unconscious biases (related to race, gender, income, and other factors) have costly monetary and ethical consequences in the workplace, so Gino argues that these types of training courses are a great first step. Nevertheless, they’ve got to be properly implemented and developed. To that end, Gino suggests three valuable directives for companies who want to help their employees accept the presence of biases, realize their harmful effects, and work to eliminate their own prejudices. “With the participants’ sustained effort,” Gino says, commenting on one intervention, “prejudicial attitudes decreased and stayed down for at least two months. Thus, unconscious biases, like a bad habit, can be unlearned, but it takes some conscious effort.”

3. To Douglas Rushkoff, Zombie-Mania All Comes Down to Digital Overload

In a short clip for Business Insider, media theorist Douglas Rushkoff provides an incisive explanation for the allure of smash hits like The Walking Dead and its new spin-off series, Fear the Walking Dead. According to Rushkoff—author of such pioneering works as Present Shock: When Everything Happens Now—apocalyptic fictions like The Walking Dead provide gratifying escapes from our exhausting present; they offer cathartic fantasies of a world (permanently) unplugged. If we’re always racing to stay up-to-date with trending topics, incessant messages, and continuous information—a never-ending loop of alerts—we’re locked in a constant state of anxiety. Even if zombie narratives are violent, they’re energized by take-charge scenarios where humans are the most important commodity. “We devalued the human,” says Rushkoff. “We live in a world where algorithms are better at the stock market than people, where we are trying to be more like our Twitter feed … But I think what we have to do—if we’re humans—is be on team human.”

4. Derek Thompson Gives Another Glimpse of the Automated Future on CNN

Sharing ideas expressed in his Atlantic July/August cover story “A World Without Work,” Senior Editor Derek Thompson appeared on CNN Money to discuss how new automating technologies may pose a significant threat to common occupations in the US. All of the most common jobs in America are deeply ‘automatable,’ according to Oxford research—and we should expect cab drivers, truckers, and limousine drivers (the country’s number one job among males in the States) to feel a major impact from Uber and Google-powered driverless cars. “You look at the fleet of automated technologies, the software that exists right now,” says Thompson, “and it’s rather frightening to me to think about how many jobs can be replaced by technologies that we understand to be right on the horizon.” The full conversation between CNN’s Fareed Zakaria and Derek Thompson aired on Sunday, August 23rd.

innovation | August 25, 2015
See Like an Ethnographer: Leah Hunter on Embracing Your Vision 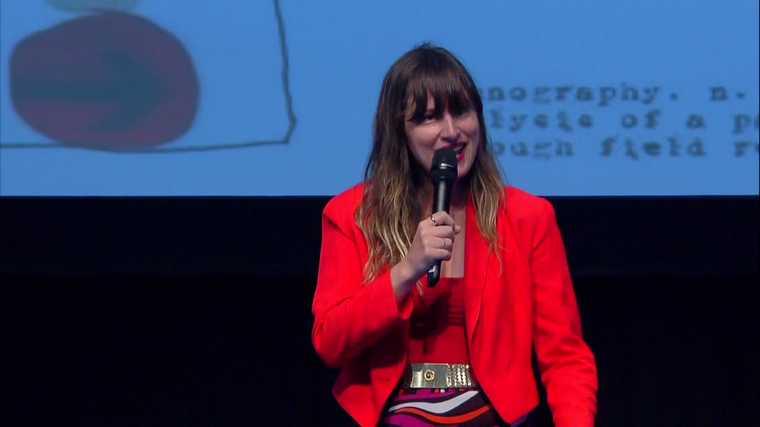