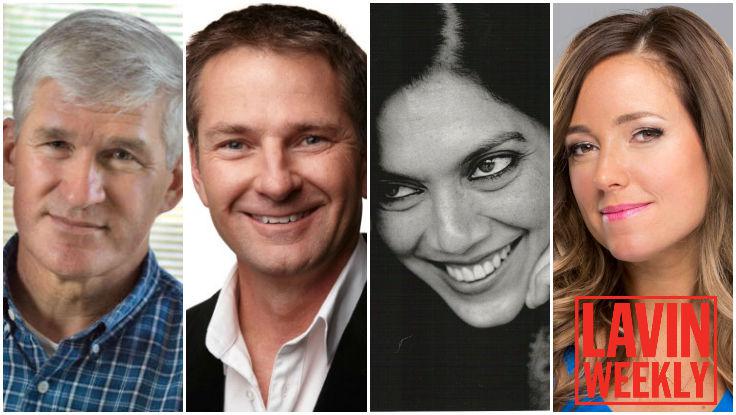 America’s string of wars in the Middle East are best seen as one unbroken conflict, argues Andrew Bacevich, outspoken military historian and author of America’s War for the Greater Middle East. In a new Salon feature, Bacevich—ex-US army colonel and Professor of International Relations and History at Boston University—explains that we’re missing the bigger picture. It’s not “one damn thing after another,” it’s an ideology of sustained military power stretching as far back as the Truman Doctrine—a psychological, material, and strategic identity that’s been accumulating for centuries. The full interview is fascinating; it runs the gamut from the Korean and Cold Wars to the Obama and second Bush administrations, informed and critical without devolving into cynicism. Bacevich’s frank and revealing talks are a captivating take on the flaws in American foreign policy.

2. How Are Retailers Adapting to Millennials? Douglas Stephens Explains

Millennials are “picking up the mantle of consumerism,” says retail futurist Douglas Stephens, and already stores are beginning to adapt to their unique shopping habits. “This is a different generation with not just different circumstances but different sensibilities as shoppers,” he says, in an interview with CBC Radio One—a generation marked by lower-than-average incomes, highly urbanized populations, unrivaled digital interconnection, and penchant for the experiential. And brands like Whole Foods, with their new venture “365 by Whole Foods Markets”—an upcoming chain of smaller, more affordable, more convenience- and experience-based stores—are cashing in on this last quality. “365” will partner with both national and local businesses to operate under their roof—anything from pet food brands to tattoo parlours. “It would be a huge mistake for retailers to just assume that ‘millennial’ means ‘digital.’ I think what it means is ‘experiential,’” Stephens says. Want to hear more? Contact us to book Douglas Stephens’s new keynote “Millennial Shoppers”; it’s perfect for retailers, marketers, behavioural economists, or anyone interested in the economy of tomorrow.

3. Mira Nair’s The Queen of Katwe Coming to Theatres in September

Celebrated director Mira Nair has a new film—The Queen of Katwe—and it hits theatres September 23rd from Walt Disney Pictures. Ten-year-old Phiona Mutesi lives in the Katwe slums of Kampala, Uganda, selling corn in the streets to help her family scrape by. But after a chance encounter with soccer-player-turned-missionary Robert Katende, she becomes enamored with chess, and soon finds herself competing at the World Chess Olympiads as a Woman Candidate Master. The film features Oscar winner Lupita Nyong’o and Golden Globe nominee David Oyelowo (of Selma), and the trailer is embedded below. Check it out for yourself, or explore more of Nair’s body of work—she’s directed Amelia, The Namesake, and The Reluctant Fundamentalist, to name a few.

Amber MacArthur—relentless adaptation speaker, social media guru, and author of the new book Outsmarting Your Kids Online—has a new video series for Fast Company. It’s called Dynamic Dialogues, and it features interviews with top entrepreneurial minds, many culled from Fast Company’s “Most Creative People in Business” and Inc.’s “30 under 30.” Guests include Scott Harrison, founder and CEO of Charity: Water, and Amy Jain and Daniella Yacobovsky, cofounders of online jewellery startup Baublebar. MacArthur is a seasoned on-air personality and an equally impressive speaker. In practical, lively talks, she gives your business a leg up in social media, digital marketing, and the ever-present Internet of Things. Her newest keynote, “Cybersecurity & the Next Generation” is all about digital privacy and security for kids and families, and is pertinent for parents, educators, policymakers and marketers in the Internet age.

To hire Andrew Bacevich, Douglas Stephens, Mira Nair, or Amber MacArthur for your next event or conference—or to hear about more world-changing keynote speakers—contact The Lavin Agency speakers bureau. 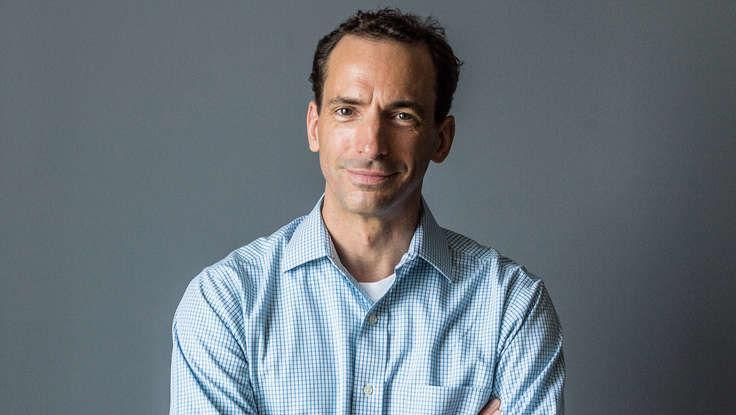