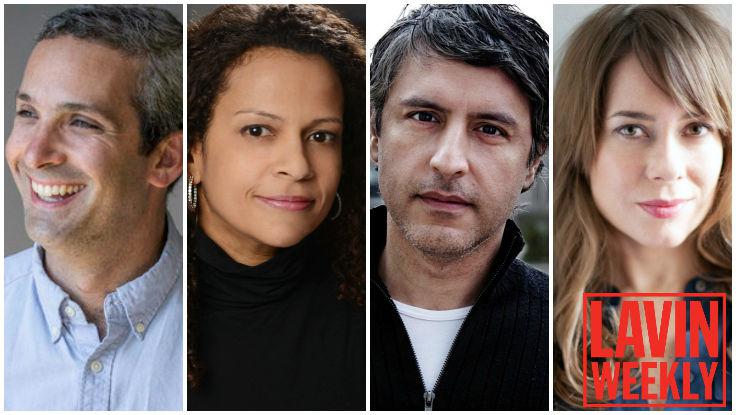 1. Will Virtual Reality Be All It’s Cracked Up to Be?: David Sax in The New Yorker

With Facebook, Samsung, Google, Budweiser, McDonald’s, NASA, and other major enterprises showcasing new virtual reality products and demonstrations at this year’s SXSW, it seems as though VR is finally ready to make a huge splash. Or so David Sax reports in The New Yorker: Not only is VR now “a thousand times better [and] a million times cheaper” (at least according to Kevin Kelly, co-founder of Wired), but Digi-Capital predicts that the market for VR and augmented reality “will grow to a hundred and twenty billion dollars by 2020.” And yet, despite this breathless enthusiasm, Sax offers some balancing skepticism. Continuing his fascinating investigation of how analog products are making a surprising return, he reports on the slow changes, poor performance and optics, and other snafus of the VR industry. “The problems that businesses and economies face,” he writes, “involve a messy nexus of data, culture, circumstances, and human behavior—problems that, for now at least, must still be wrestled with in actual reality.” For more on this topic, look for David Sax’s book-length study in November.

2. Why So Much Stuff—and What Do We Do with It?: Alison Stewart on NPR

In her new book Junk: Digging Through America’s Love Affair with Stuff, award-winning journalist Alison Stewart sifts through our national—and often unhealthy—obsession with material goods, antiques, and trinkets. It’s a tour of why we hold onto things long past their use or currency, but it also explores how our culture of hoarding and disposing has real environmental consequences. Stewart dropped by NPR Weekend Edition recently to chat about Junk, junk, the people and companies “living off junk” (think recyclers and junk removal companies), and, in a more constructive light, how we might more ethically and creatively deal with a consumer culture that outstrips our resources. If you find Stewart’s engaging take on the economies, lifestyles, and problems of trash fascinating, get in touch—we can help you book a keynote on the myriad ways ‘junk’ contributes to our particular cultural moment.

3. How Do We Classify People Who Are Good at Many Things?: Reza Aslan in Fast Company

In this month’s edition of Fast Company, Reza Aslan “shares his advice for straddling academia and Hollywood”—no doubt in response to his new Ovation-based talk show Rough Draft with Reza Aslan, which continues to showcase him as so much more than simply a religious scholar. FC breaks down his advice for being good at plenty of things into four main categories. First, he suggests shifting the conversation if you aren’t making headway—he formed his own production studio back in 2008 to cultivate more realistic Middle Eastern characters in pop culture. Second, he keeps things as entertaining as possible—his new show, Rough Draft, has the vibe of a nightclub or intimate party. Third, he avoids multitasking by adopting a “streamlined focus,” giving his whole attention to only one pursuit at a time. And finally, he projects confidence and optimism. “I tell my students, ‘Always say yes,’ even if you think you can’t do it,” he says. For more on Aslan’s various projects—his books, his CNN series, his ABC drama, his new talk show, or his powerful keynotes—contact The Lavin Agency, his exclusive speakers bureau.

4. What Do We Inherit—and What’s Ours to Decide?: Kate Bolick in The New Yorker

In another excellent New Yorker article, Kate Bolick shares an excerpt from the afterword to the paperback edition of Spinster—due from Broadway Books this April 19th. Spinster’s deft analysis of how more women than ever are single, and happy about it—a major and unprecedented demographic shift—earned praise for its economic and cultural timeliness. In her talks, Bolick expands on the new opportunities afforded by these changing expectations, and the massive spending power of the exploding singles market. Here, she shares a moving portrait of her late mother, her cancer and treatment and passing, of memory and love. It also speaks to inheritances—of what it means to live a full, rich life as a woman today, in our changing cultural landscape. It speaks of feminism, and what we pass down. And it speaks of drive, ambition, and the right to forge our own destinies.

For more information on hiring David Sax, Alison Stewart, Reza Aslan, or Kate Bolick as the keynote speaker of your next conference, workshop, or other speaking engagement, contact The Lavin Agency speakers bureau. 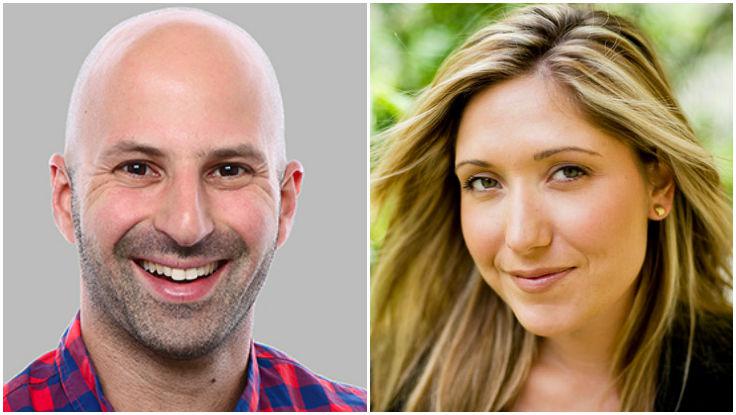