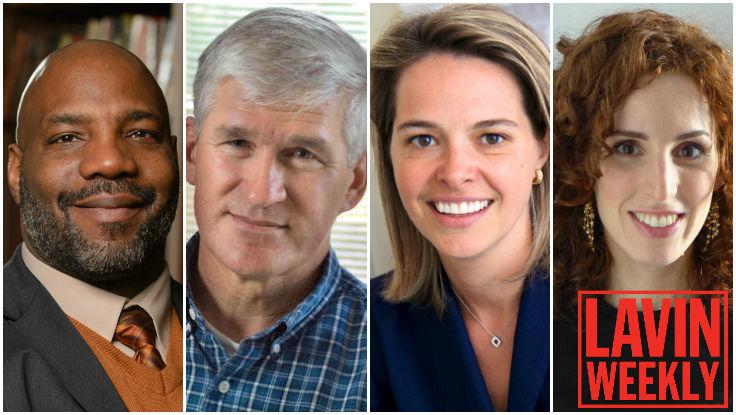 1. Jelani Cobb Speculates on the Future of Black Lives Matter

In the March 14 issue of The New Yorker, Jelani Cobb reflects on the origins, moment, and future of the Black Lives Matter movement. In particular, he focuses on Alicia Garza and DeRay Mckesson, two of the civil rights movement’s most visible and vocal proponents. Moreover, Cobb notes a number of splits amongst Black Lives Matter activists—over a White House invitation, over tactics over which politicians should be disrupted, and over seeming fractures within the ranks. And he also shows the strong ties between Black Lives Matter and other forms of intersectional activism (as Garza comments: “People think that we’re engaged with identity politics. The truth is that we’re doing what the labor movement has always done—organizing people who are at the bottom”). Ultimately, as he does whenever writing on race in America, Cobb places complex incidents into broad context, and here offers insights into the differences between the organization and movement, and where it’s headed. Watch the video below to see Cobb discussing BLM on MSNBC.

2. Andrew Bacevich Argues that Obama’s Biggest Bet Is on Iran

Certain presidents create doctrines—think Monroe, or Truman. But Obama doesn’t have one, according to Andrew Bacevich. In “Obama’s Biggest Bet” in The Atlantic, Bacevich argues that not only is Obama averse to doctrines, but also “the Manichaeanism that prevailed during World War II and through the Cold War, and that still persists today in American political discourse” (in other words, the idea that America, bastion of the good, must lead the fight against the forces of evil). But then Bacevich dives into the meat of the article: that we’ll judge Obama’s reputation primarily on how “the Iran nuclear deal plays out.” Put in terms of a bet: “If Iran eventually fulfills Obama’s expectations, history will celebrate his shrewdness and courage. If he turns out to be wrong, his name will be a byword for folly.” For more on Bacevich’s keen eye on American engagement in the Middle East, remember: his new book, America’s War for the Greater Middle East: A Military History comes out in April. And for more still, the following video shows Bacevich’s view on Iran from four years back.

When doing business across cultural and linguistic divides, it pays to learn a bit more than the “no thank you” and “yes please” in your basic guidebook. In this great animated sequence from Harvard Business Review, based on Erin Meyer’s articles and book The Culture Map, the ins and outs of disagreement are given a more nuanced investigation. In particular, the video shows how verbal cues like “upgraders” and “downgraders” (words that strengthen or soften the impact of opinion) are used and interpreted differently by different cultures (Germans, for example, naturally upgrade their disagreements with words like ‘totally,’ or ‘absolutely,’ while the Japanese downgrade with maybes, somewhats, and so forth). A professor at INSEAD, and winner of the 2015 Thinkers50 Radar Award, Meyer helps professionals make sense of tone, body language, and other cues not covered by basic linguistic facility.


4. Elizabeth Green Explains the Background, and Importance, of a Viral Video

The video below, released by The New York Times, depicts an NYC charter school teacher chastising a very young student—and then ripping up her work. Elizabeth Green, author of the bestselling Building a Better Teacher, has published a lengthy analysis of the incident in Chalkbeat New York, a hub of education news. The heart of Green’s piece is a discussion of “an educational philosophy known as ‘no excuses’ that advocates for strict discipline as a critical foundation for learning.” Green lists the three best arguments for and against the controversial practice, and then shares her own conclusions, “sweated out after years of reporting.” As usual, she offers a clear imperative for educators: “not only must no-excuses schools change, I believe they absolute can change.” For parents, policymakers, and educators, Green’s insights—in articles like this, and in keynotes—are must-read, and must-hear.

To book Jelani Cobb, Andrew Bacevich, Erin Meyer, or Elizabeth Green as the keynote speaker of your next event, contact The Lavin Agency speakers bureau. 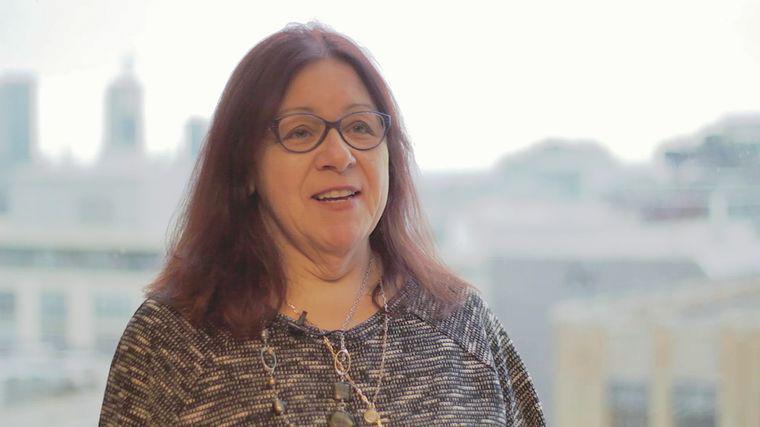