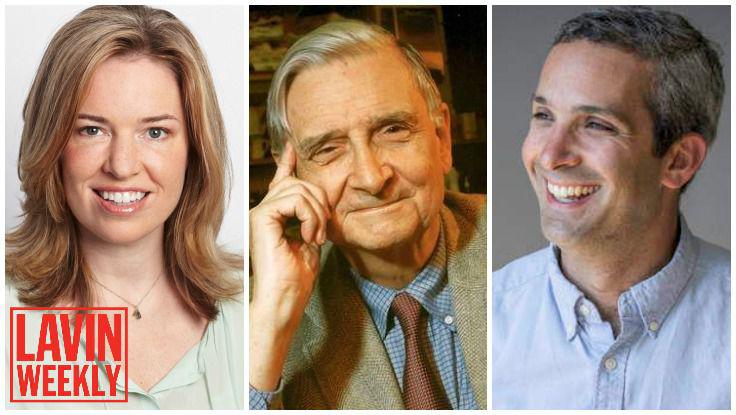 Virginia Heffernan moderated an illuminating talk at The Connecticut Forum last weekend, interviewing and engaging with thinkers Joi Ito, tech visionary and director of the MIT Media Lab, and Fareed Zakaria, international authority and host of Fareed Zakaria GPS on CNN. (Here’s a link to Zakaria speaking on gun control and violence from the event.) The conference, called “The Next Big Thing,” was described as a “conversation on the cutting edge, with an in-depth look at the exciting new discoveries and innovations in technology, medicine, education, and the workplace that will change our lives.”As such, Heffernan—author of Magic and Loss: The Internet as Art, popular news columnist, and cultural critic—was an ideal choice for moderator. Her forthcoming book is set to help us rethink the relatively new, enormously transformative meaning of the web, revealing its impact, place, and uses for our adapting society.

2. Who Else to Save the Planet but E.O. Wilson?

Former US president Bill Clinton was Stephen Colbert’s guest this week on The Late Show (watch it in Canada here and in the US here). When asked what he might possibly say to alien invaders intent on wiping out the human race (!), Clinton turned to world-famous (and Lavin keynote speaker) Edward O. Wilson. “I would say what the great biologist E.O. Wilson said in his book The Social Conquest of Earth,” Clinton said. “I’d say you don’t want to get rid of us because of all the species that have ever lived, in spite of all our bullheadedness, we are the greatest cooperators. And we live on a planet, and, recently, in a universe, that is interdependent. So we’ve got to do this stuff together!” There’s possibly no better authority to help save the planet than E.O. Wilson. Have you caught his PBS documentary, EO Wilson—Of Ants and Men? It’s touted as a “two-hour film about the life and extraordinary scientific odyssey of one of America’ greatest living thinkers.” And it’ll get you excited for his 31st book, due in 2016, tentatively called Half Earth: The Struggle the Save the Rest of Life: a passionate, rigorous appeal to preserve our one and only world.

3. Get Reacquainted with Analog with Journalist David Sax

David Sax recetly spoke at an unconventional conference of CEOs and other tech-dependent professionals: a weekend retreat called #firesideconf, where WiFi and smartphones were strictly verboten. This is the perfect venue for Sax, who’s completing a book called The Revenge of Analog: a look at how seemingly obsolete, low-tech, and tactile brands, objects, and experiences are coming back in a big way. He cites the resurgence of vinyl records, board games, Polaroids, and moleskins (and see his article “Why Startups Love Moleskins” in The New Yorker) as evidence of a largely Millenial-powered shift to physical objects. But it’s not just about products; companies are embracing analog tools as a means to deal with digital clutter, retain information, and make more meaningful connections. “We always talk about the fact that we’re living in a digital world. We’re living in a digtal era. But we’re not,” Sax says. “This is not a digital world. This is a rock spinning eternally in space. We are flesh and blood and ocasionally we use digital devices to interact with that world, but 99 percent of the time, we’re real people in the real world. And that will always be analog.”

To hire Virginia Heffernan, Edward O. Wilson, or David Sax as the keynote speaker for your next event, contact The Lavin Agency speakers bureau. 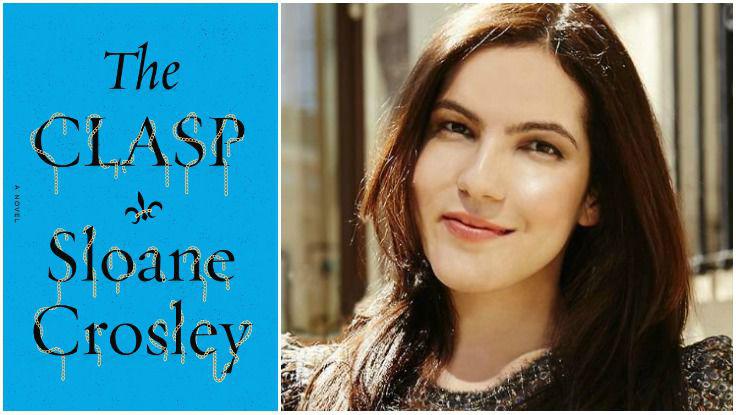