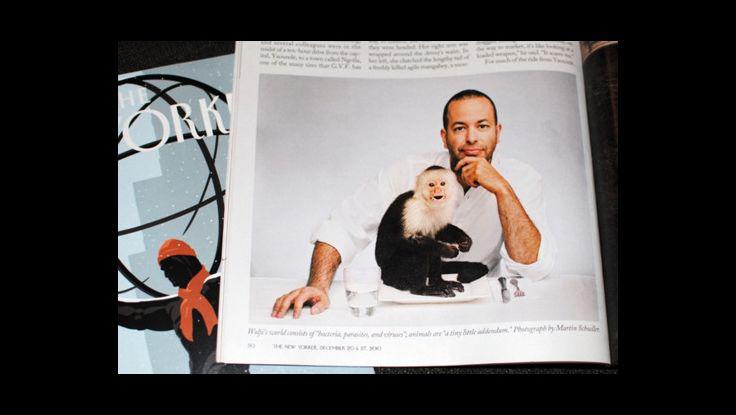 To celebrate TED 2011, which is taking place this week in Long Beach, California, we’re posting some of our favorite TED talks from Lavin Agency speakers.

Today, we hear from Nathan Wolfe, an extraordinary young scientist whose work has been featured in The New Yorker and Rolling Stone and on CNN.

The founder of the Global Viral Forecasting Initiative, Nathan Wolfe shares thrilling stories from his work in the jungles of Africa, where he and his team study viral infections in animals. If we can identify potentially deadly viruses before they are transmitted from animals to humans, Wolfe says, we can prevent the next AIDS-like outbreak. Wolfe’s talk reaches across disciplines, dealing not only with the cutting edge field of microbiology, but with how societal, economic, and political factors lead to the spread of disease. Wolfe and his team are still discovering and tracking dozens of viruses today. Their hope is that the threat of future global pandemics can be eliminated by stopping them at their source — before it’s too late.

resources | February 28, 2011
Free is Not a Good Price for Water: Revelations from "The Big Thirst" by Charles Fishman 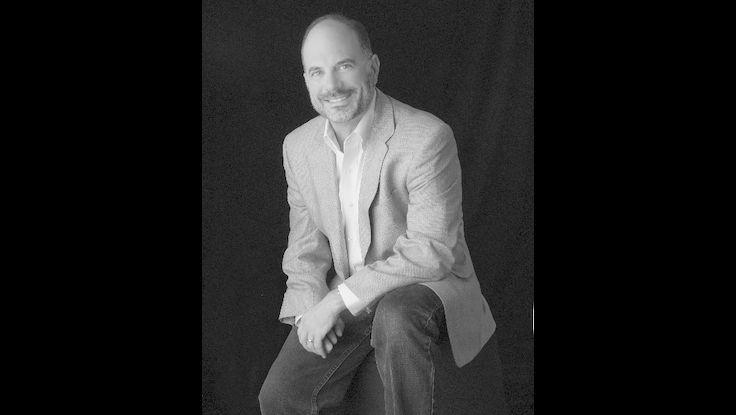