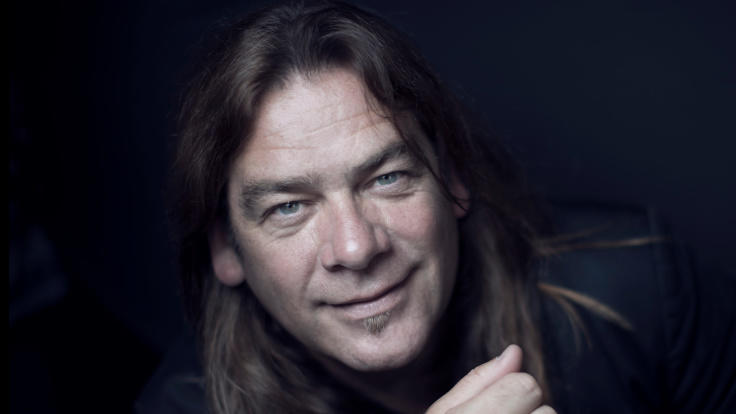 What does it take to be a peak performer at the top of your game? That’s something that legendary musician, actor, and author Alan Doyle knows all too well. In talks, he reflects upon his illustrious career in the entertainment industry to show us the secret to excellence.

Alan Doyle has sold millions of albums, both as a solo artist and as the lead singer of iconic Canadian band Great Big Sea. A natural-born storyteller, Doyle writes more than music. He is also the author of two memoirs, Where I Belong and A Newfoundlander in Canada, both which chronicle his path from curious small-town boy to bold adventurer and performer. His talks are an extension of his creative personality and artistry, where he reveals that his enormous success is due in part to his extreme belief in the power of preparation. It is the key to being able to adapt, improvise, and roll with the challenges that arise from pursuing your dreams. 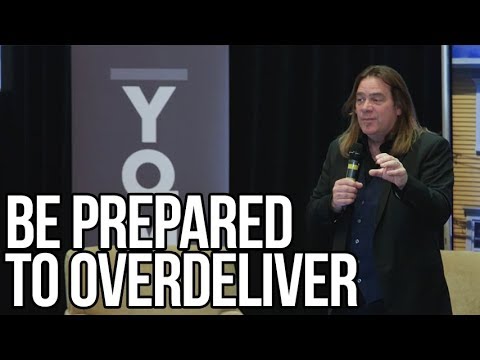 To book speaker Alan Doyle for your next event, contact The Lavin Agency, his exclusive speakers bureau. 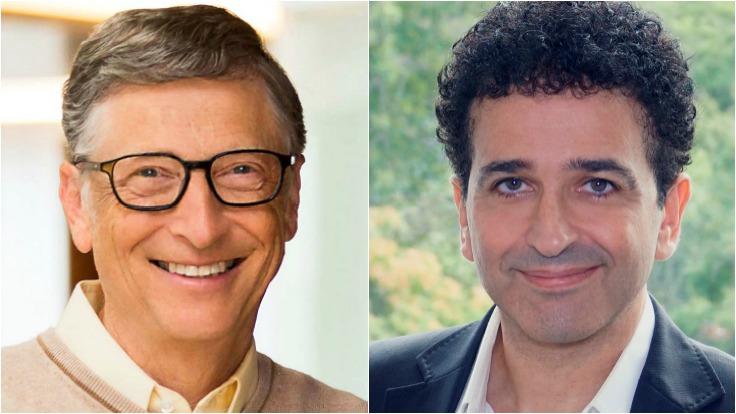