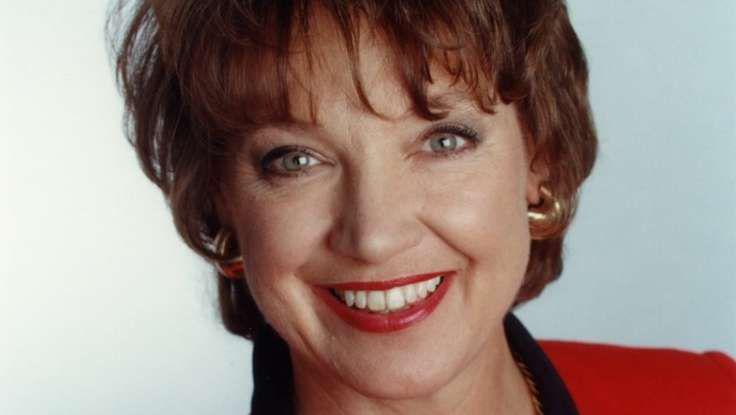 Diane Francis, Editor-at-Large for The National Post and The Financial Post, is known for "making sense of the headlines," about both national and international topics—providing insider explanations on the most pressing issues of the day. On her newly launched website, Francis provides a landing page for her most recent articles and the content shared across her social media channels. Here are some of our favorite articles that the bold, highly respected writer and speaker has posted lately:

"Which Countries Will Rule the Future? Check Their Demographics" - In this Huffington Post article, where Francis is a regular contributor, she argues that the future of economic success is directly linked to the demographics of a nation. Using points made in a book by David Foot, Francis explores the impact of population make-up on a country's economic future, and argues that countries with a younger population are poised to overtake those that are rapidly aging.

"The Payoff: Cut your Losses" - This MoneySense piece sees Francis reminisce about a failed investment that taught her a great deal about how to invest more effectively in the future. Being a rookie investor and putting her money into failed ventures cost her $2,000—but it taught her to do her research before buying and selling stocks on her own. That, or to trust her money decisions to trained professionals.

CBC's Cross Country Checkup - In this interview with Rex Murphy, Francis unpacks a subject she has been tackling in her business writing time and again. The radio interview focused on the state of the Canadian economy, and questioned whether foreign, state-owned companies should be able to buy into the resource industries of Canada. Francis provides some lively and hard-hitting insights during the segment.