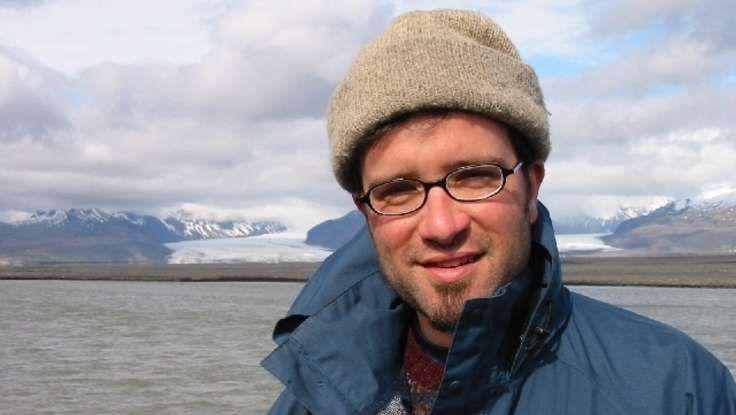 Laurence C. Smith, renowned climate scientist and popular environment speaker, is among a group of diverse voices who have come together to participate in the World Economic Forum's new Global Agenda Council on the Arctic. Smith has a great deal of experience with changes happening in the Arctic region—making him a prime candidate to work toward addressing the international challenges posed by our rapidly changing northern landscape. A major theme in his debut book, The World in 2050: Four Forces Shaping Civilizations Northern Future, is how the massive changes taking place in the Arctic would dramatically change the world. He expands upon this in a blog post for the World Economic Forum.

"The rapid physical and economic forces now transforming the Arctic thus offer a range of threats and opportunities both for the region and the world," he writes, "requiring collective expertise in economics, resource development, transportation and geopolitics as well as climate science." The research done by Smith and his peers will help address both the threats—and opportunities—head on. Smith, the Vice-Chair of Geography at UCLA, has been involved in similar types of consulting in the past. In 2006 he briefed Congress on the possible effects of climate change, and in 2007 he contributed to a report on the same issue for the United Nations. Both his writing and his research seek to understand how the world will look in the future—environmentally, politically, and economically. In his eye-opening keynotes, he presents a balanced and politically-neutral account of his findings—allowing us to plan for the future so that we may benefit, rather than suffer, from the changes that lay ahead.