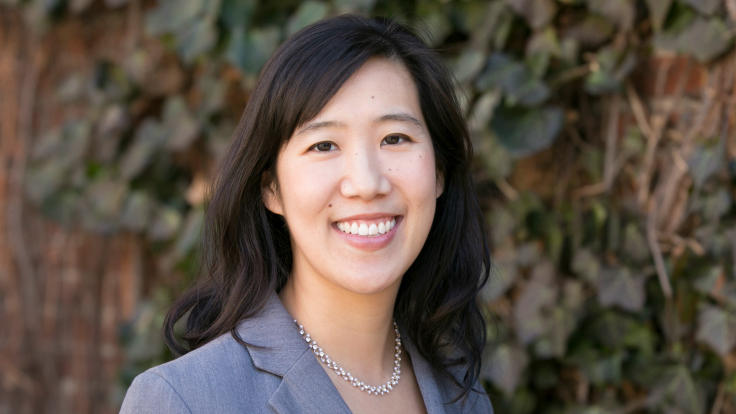 Gender and Venture Capitalism: Laura Huang Wins the Best Paper Award from the Academy of Management

Through their scholarship and teaching, The Academy of Management Journal aims to inspire and enable a better world. This year, they’re honoring top business school professor Laura Huang with the AMJ Best Paper Award for her groundbreaking work on how the gender gap affects startup funding.

Male entrepreneurs tend to raise higher levels of funding than their female counterparts; however, the reason for this disparity remains unknown and widely contested. In their paper, We Ask Men to Win and Women Not to Lose: Closing the Gender Gap in Startup Funding, Laura Huang and her colleagues found strong evidence that the gap is caused by gender bias in the questions posed by investors. Through a Q&A intervention on the TechCrunch Disrupt conference between 2010 and 2016, Huang and her co-authors discovered that male entrepreneurs were more likely to be asked promotion-focused questions, while female entrepreneurs tended to be asked prevention-focused questions.

To book Laura Huang for your next speaking event, contact The Lavin Agency today. 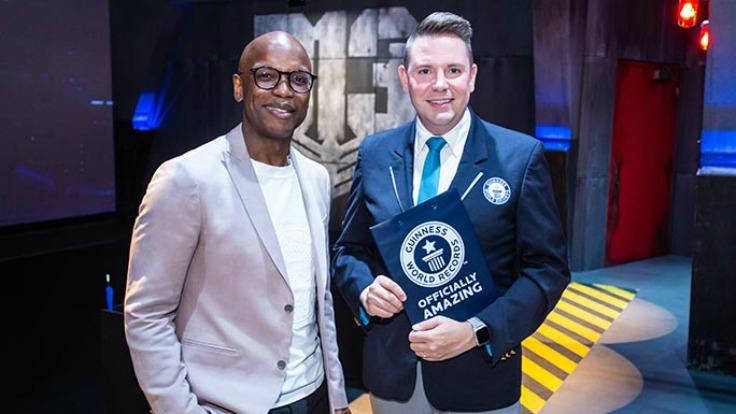