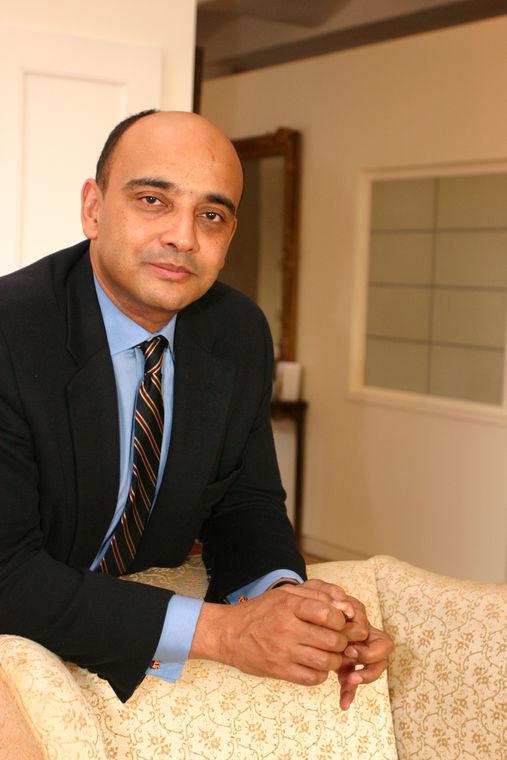 Kwame Anthony Appiah: Obama Has Done Too Little for the Poor

In a recent interview with The Root, Kwame Anthony Appiah was asked to rate Obama's presidency from his inauguration to present day. A leading American intellectual, Appiah is also one of Foreign Policy's Top 100 Global Thinkers, the author of several books on justice and society, and a professor at Princeton. Appiah begins the interview by stating that as President, Obama is actually quite restricted in what he can and can't do: "When President Obama was elected, I told my friends that we were going to have to get used to disagreeing with a president we liked. This wasn't because I was especially cynical about him. It was because it seems to me the presidency is a very constrained office, and it is extremely hard, even when you have both houses controlled by your party, to get things done." The political climate in Washington is as bipartisan as it ever has been, with both Democrats and Republicans entrenched in political deadlock.

The most common complaint about Obama is that his actions while in office have represented the status quo, despite his iconic campaign rhetoric. Appiah agrees with this general assumption, saying that "the president has done pretty much what a Republican (or most other Democrats) would have done, in ways that are a good deal more conservative than his campaign rhetoric."

Lastly, Appiah criticizes Obama's track record on the poor, financial reform, and the economic recovery. "In dealing with the financial crisis, for example," says Appiah, "...his administration has done too little for the poor and too much to please the masters and mistresses of the world of finance." Appiah's views on Obama seem to reflect his current standing amongst Democratic supporters across America. Not angry, yet not satisfied, Obama's approval hangs delicately in the balance while the nation's political attention focuses on the race for the Republican nomination. Without question, the 2012 election will be the true judgement of Obama's presidency. Kwame Anthony Appiah is the president of the PEN American Center, and the author of The Honor Code and Cosmopolitanism.