Executive produced by Steven Spielberg and Alex Gibney, the Discovery Channel’s new documentary series, Why We Hate explores one of humanity’s most potent, primal and persistent emotions—hate.

Why We Hate is a thoughtful inquiry into a difficult subject, and directors Geeta Gandbhir and Sam Pollard (editors for Spike Lee’s Emmy-winning When The Levees Broke) tap into historical investigations and research with experts in psychology, biology, and neuroscience.

Award-winning New Yorker columnist and Ira A. Lipman Professor of Journalism at Columbia, this isn’t the first time that Cobb has been featured in a high-profile documentary—he also lent his expertise to Ava Duvernay’s Oscar-nominated 13th,  a doc about the ongoing mass incarceration of Black Americans.

Why We Hate traces the evolution of hatred and its powerful impact communities, individuals and and the human race as a whole. Understanding the science behind what drives conflict and anger is key to learning how to quell violence and prejudice. Accommodating that exploration and sharing their expertise alongside Cobb are a number of experts, including a cognitive scientist, evolutionary anthropologist, extremism expert, and international criminal lawyer.

To book speaker Jelani Cobb for your event, contact The Lavin Agency, his exclusive speaker's bureau 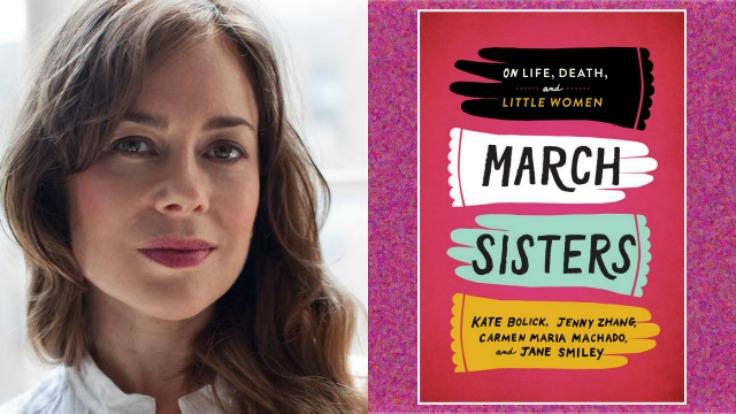