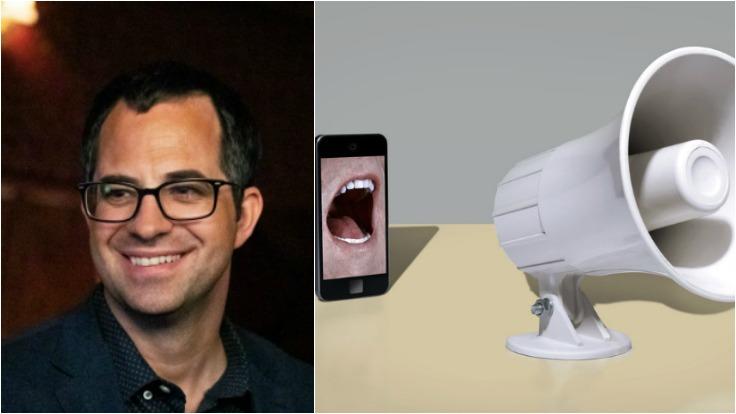 In his latest paper, Professor of Psychology Jay Van Bavel explores why moral, emotional content tends to capture our attention more than other kinds of content. He expands on this study for the latest episode of NPR’s Hidden Brain.

In his study of thousands upon thousands of tweets, Jay Van Bavel found that there’s an easy way to dramatically increase likes and retweets: “For every moral, emotional word that people use in a tweet, we found that it increased the rate of retweeting from other people who saw it by 15-20 percent.”

The different levels and types of outrage co-exist simultaneously, and, says Van Bavel “it cycles through issue after issue on a twenty-four hour basis.”

To book speaker Jay Van Bavel for your next event, contact The Lavin Agency today, his exclusive speakers bureau. 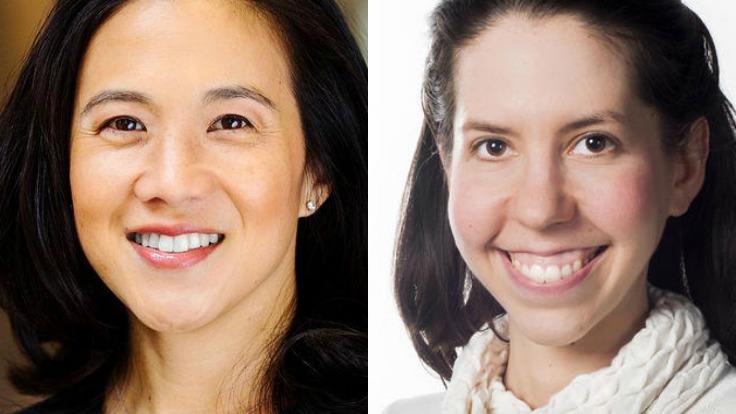